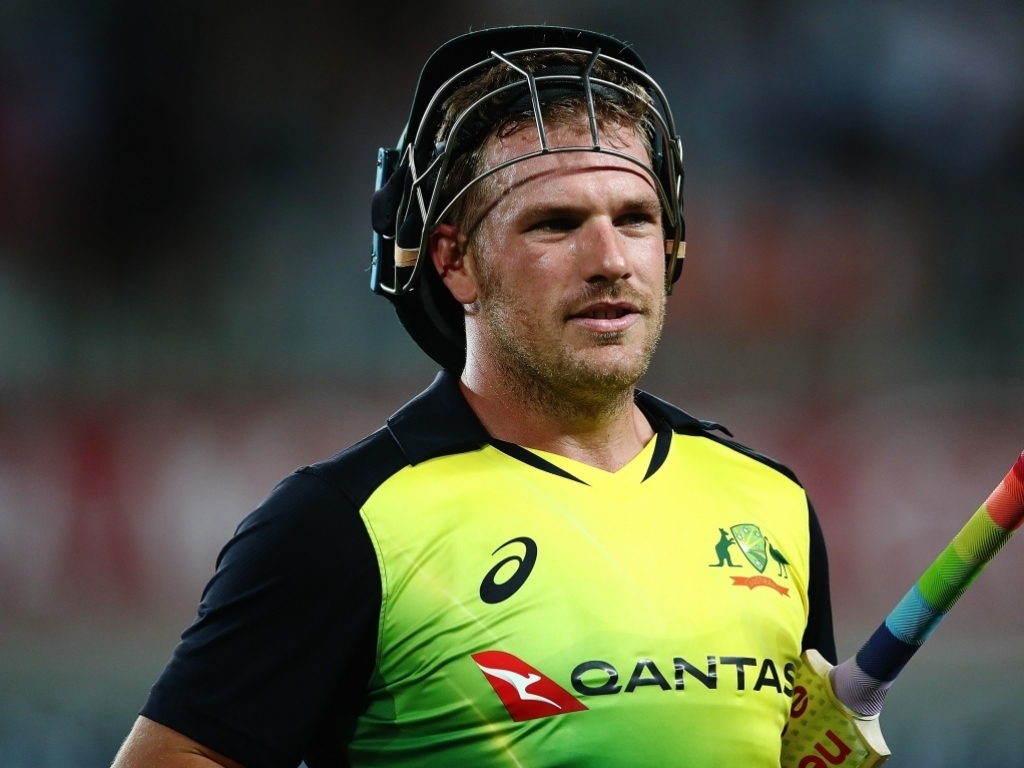 Aaron Finch says he would welcome the opportunity to captain Australia following the suspensions of Steve Smith and David Warner in the wake of the ball-tampering scandal.

Former captain Smith and his deputy Warner were both banned for one year by Cricket Australia, with the Aussies now looking for a new leadership group.

Tim Paine is set to take over the captaincy of the Test side after he led the Aussies in the final Test on tour in South Africa but Finch will be a leading contender for the role in the limited-overs team.

Finch was appointed Australia’s T20 captain in 2014 but lost the job after six games to Smith after the board decided they wanted one skipper for all three formats.

The 31-year-old Finch feels he has matured as cricketer and is a bit calmer on the field.

When asked if he would consider leading Australia again, Finch told Cricket Australia’s website: “I’d definitely put my hand up for it, but I haven’t thought about it to be honest.

“It’s obviously a really difficult time and some changes are going to be made in the next couple of months with the England ODIs and the Dubai Tests [against Pakistan later this year].

“If the opportunity came up, I’d love to take it but it’s not something that I’ve thought about.

“When I first started out I was little bit, just throw caution to the wind. You’d have your plans and sometimes they go out the window and you just have a gut feel.

“It’s great when it goes well [but] in time I’ve probably learnt to be a bit calmer out on the field, take a bit more of the planning that you have pre-game.”

Finch is currently playing for Kings XI in the Indian Premier League (IPL).