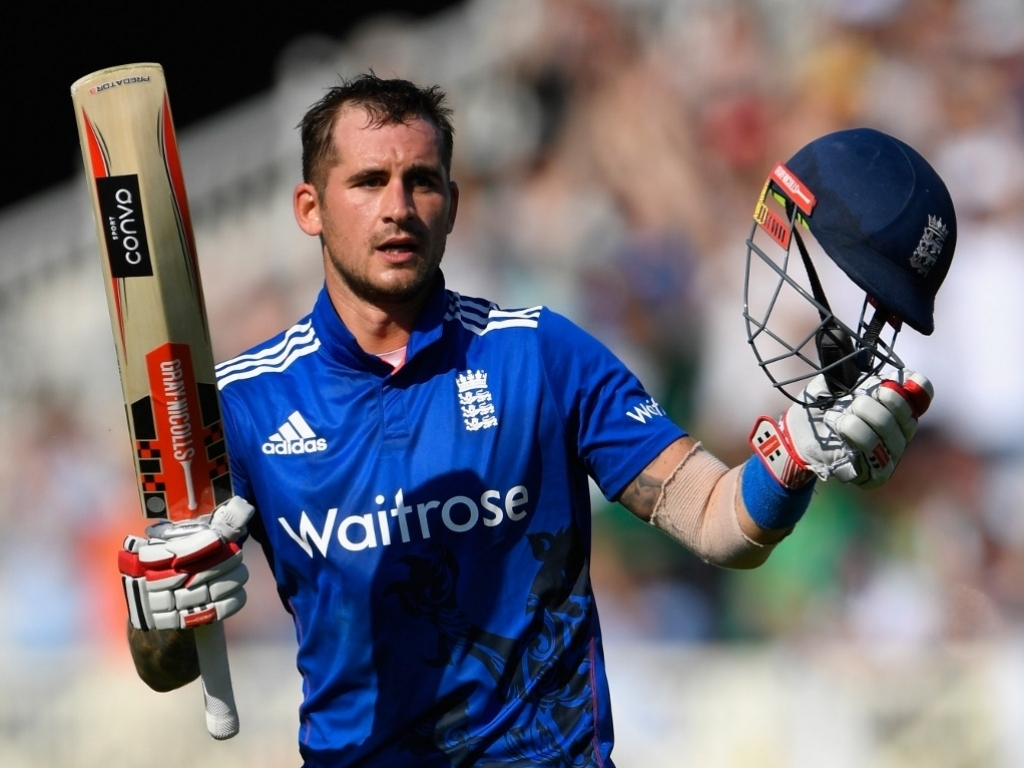 Alex Hales has been made available for England selection after all charges against him for being involved in brawl were dropped by police, the ECB confirmed on Monday.

Hales and Ben Stokes were ruled out of international contention after a brawl broke out with a member of the public outside a nightclub in Bristol in September.

Stokes was arrested and is not part of England’s Ashes squad in Australia, although he is currently playing domestic cricket in New Zealand while he awaits his fate.

Hales has now been informed that he will face no charges over the incident and is no longer being treated as a witness, nor a suspect.

An ECB statement said: “Alex Hales will now be considered for England selection, following confirmation that he is no longer a suspect in relation to an incident in Bristol in September.

“The ECB Board has convened via conference call to make the decision after being informed that Hales is deemed a witness and will face no charges.

“The independent Cricket Discipline Commission [CDC] has stayed the internal disciplinary process for both Alex Hales and Ben Stokes until the conclusion of any potential criminal proceedings relating to the incident.

“Players, England selectors and the England management team have all been informed.”

Hales is now likely to be included in England’s squad for the limited-overs series in Australia which starts in late January.