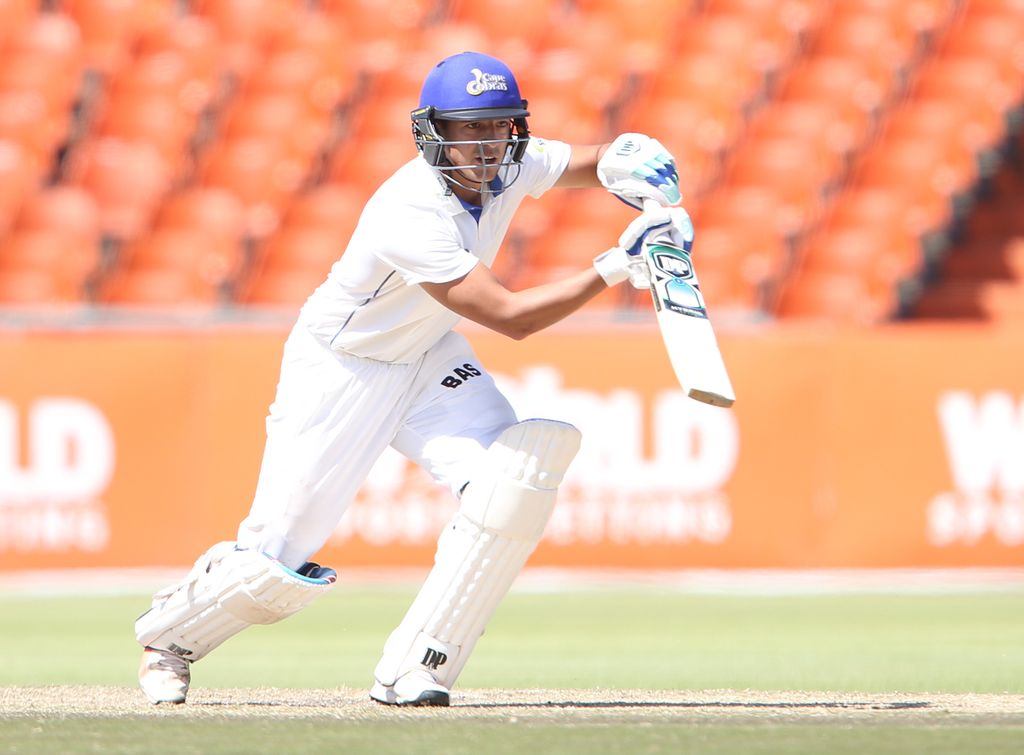 Zubayr Hamza wants to tap into the knowledge of the “icons” in the Proteas team when he joins up with the national squad later this month.

The 23-year-old Hamza received his maiden international call-up on Thursday for the three-match Test series against Pakistan that starts on Boxing Day in Centurion.

Hamza has been a consistent performer with the his domestic side, the Cape Cobras, over the last couple of seasons and boasts an overall batting average of almost 49 after 51 first-class games.

The right-handed batsman will become the 100th player to represent the Proteas if he plays against Pakistan, something he says will be “massive” if it happens.

Hamza said: “I think the honour and privilege to represent the 50 million people in the country is massive.

“That is something that I need to go away and think about for a while.

“Of course there will be nerves if I do get to play. For me it is all about to learn as much as I can. Stay calm and take care of the controllables and trust my instincts.”

Hamza is probably seen, at this stage, to be the reserve batsman in the 13-man squad but he wants to make the most of his opportunities to spend time with the senior players.

Proteas captain Faf du Plessis and Hashim Amla have been around international cricket for a while and Hamza will do well to take in valuable advice.

The Cobras player said: “There is a lot to learn from many of the icons in the Proteas team.

“”Hopefully I can just tuck in under their arms and just enjoy the moment. It’s been a surreal feeling.”