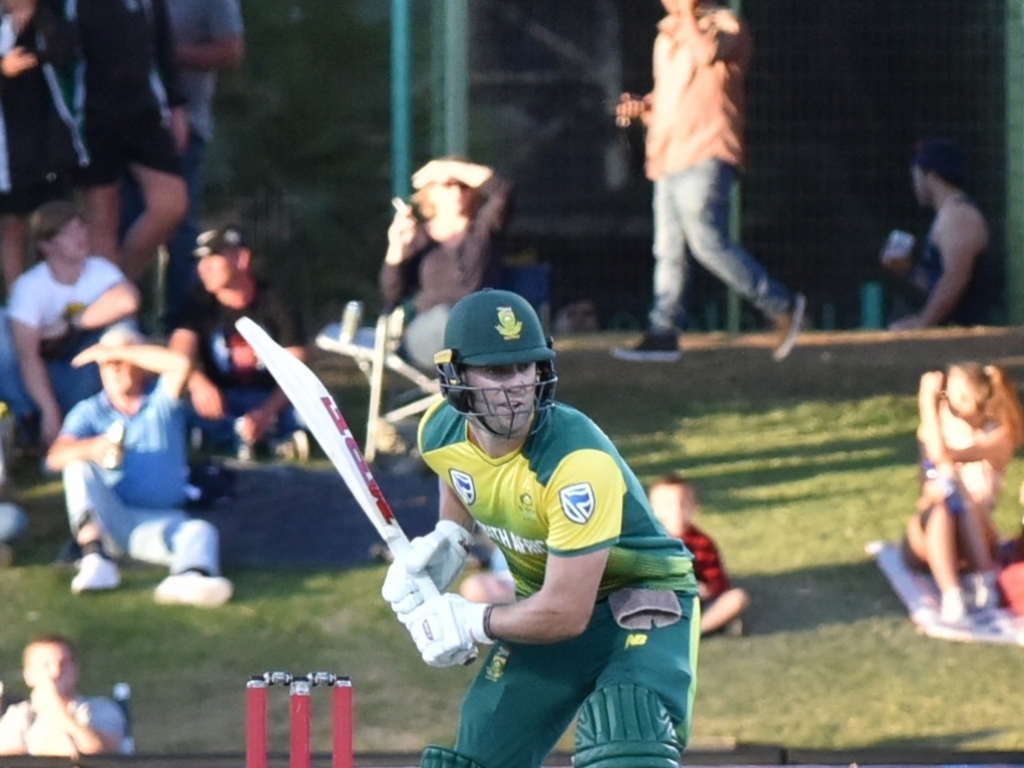 South Africa’s AB de Villiers said batting at number three “works” for him as he struck a quick-fire 49 to help the Proteas beat Bangladesh by 20 runs in the first T20I in Bloemfontein on Friday.

De Villiers scored his runs off only 27 balls and shared in a partnership of 79 with Quinton de Kock that set the platform for the home team to post a formidable total of 195/4 as the Proteas eventually won by 20 runs.

REPORT: Phehlukwayo and De Villiers do enough for Proteas win

The right-handed De Villiers, a global superstar because of his batting exploits around the world, only averages 26 in T20 Internationals after 77 games, way to low for all his batting ability.

One of the reasons for this was that he has been shifted up and down the batting order in the shortest format, sometimes even coming in as low as number five.

About coming in at the fall of the first wicket on Thursday, De Villiers said after the game: “It works for me, especially coming in within the first six overs; you can really capitalise on it.

“I believe in sitting on the sidelines assessing as much as I can, watching closely; seeing what shots were working, whether it is taking turn.

“When I came out, Quinny told me there was quite a bit of pace and bounce in the wicket, which is something we really enjoy.

“The great thing about coming in early is that you can set yourself a foundation and then really let go, which I didn’t do this time, which was disappointing.”

The second and final T20 against Bangladesh takes place in Potchefstroom on Sunday.