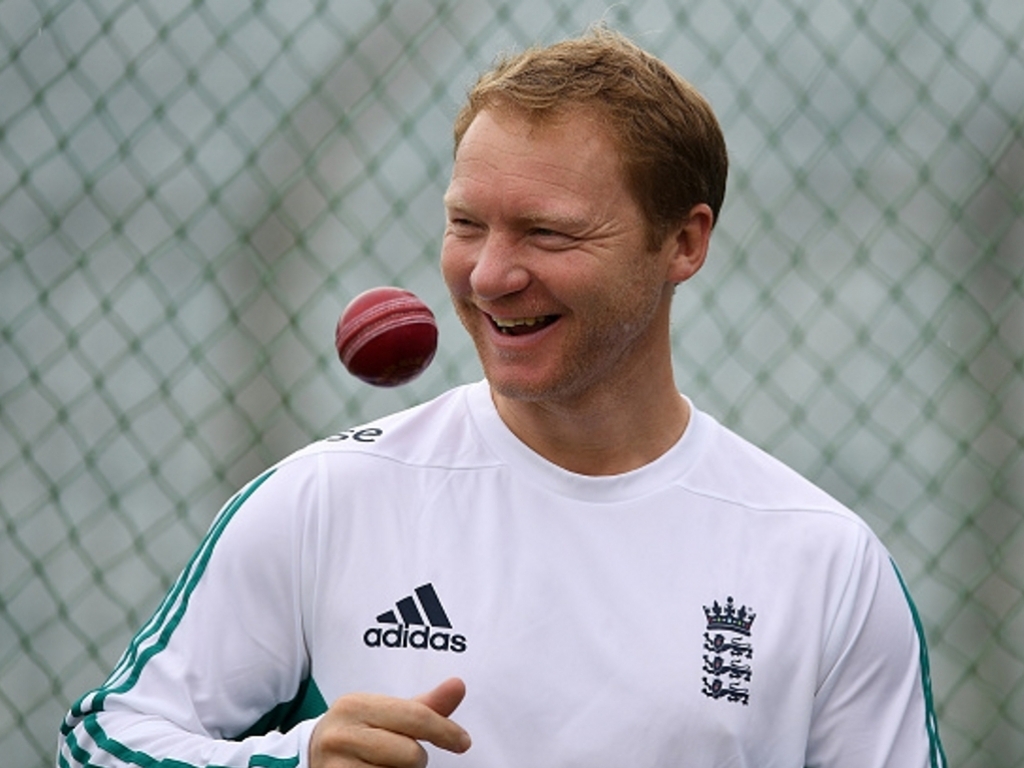 Veteran spinner Gareth Batty has praised the atmosphere in the England changing room ahead of what could be a record breaking return to Test cricket for the tweaker against Bangladesh.

England have played 142 Tests since Batty last pulled on his countries white’s but age has not dulled his enthusiasm for the game and the spinner is delighted to be part of a special group of players.

Batty said: “This is brilliant to be part of.

“There’s a wonderful vibe about the place, I noticed that from stepping on the plane with the Test boys, there’s a great camaraderie. It’s a great privilege to be involved with. I hope I can add to that.

“I didn’t [think I’d be back]. And I’m not the sort of to make sweeping statements – you just go with what’s put in front of you, and every single day you work your hardest to be better, and you never know. This is a nice opportunity when you’re nearing the end of your career.”

Batty is unfazed by playing with cricketer’s who are fully twenty years younger than him and still feels like one of the boys.

The spinner added: “It’s the norm, there are boys at Surrey who are even younger. I’d like to think everybody takes the age out of it. They see the wrinkles in the morning and think he’s an old sod, but for the rest of the time hopefully I’m just one of the boys.”

Having made a career in the seamers paradise of England Batty is thrilled to get a chance to have a greater influence on the outcome of matches.

Batty concluded: “In England it’s more seam-orientated, so it’s actually really nice that spin will play a part. It’s a challenge and a really good thing for spinners to be able to say: ‘Hang on a minute, we can help to win games of cricket for England.’”