Bayliss keen to learn from Bangladesh 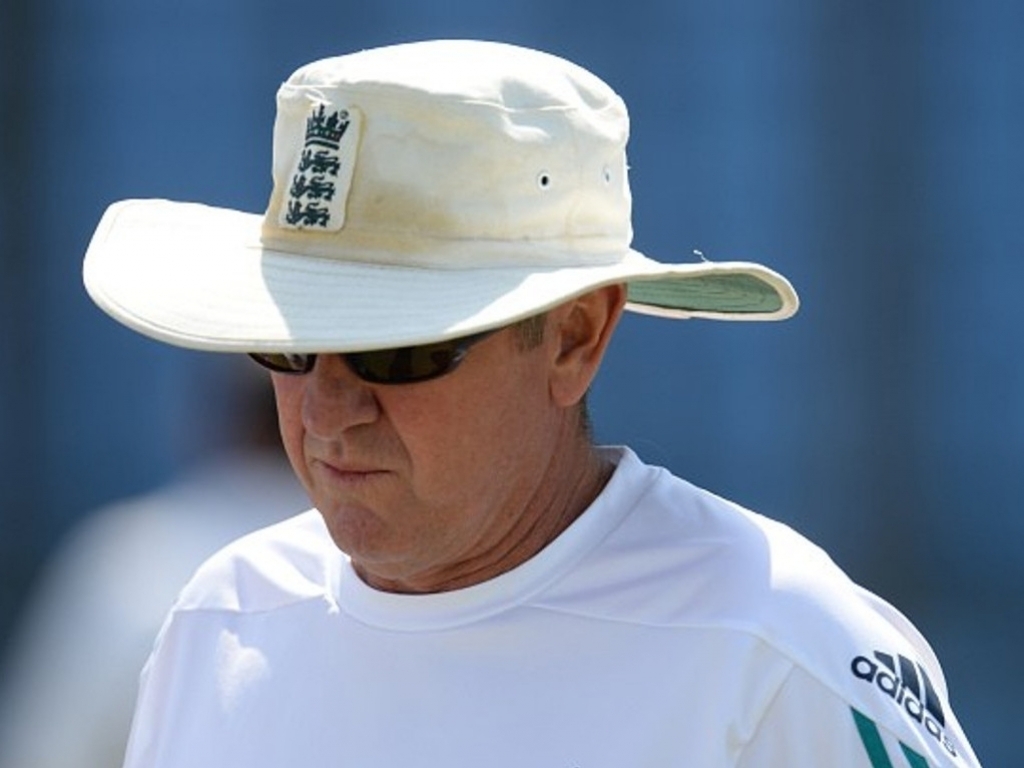 England coach Trevor Bayliss wants to take the positives out of the tour to Bangladesh as his team prepare for a tough tour of India that includes five Tests.

The English batting was poor throughout the series with Joe Root’s average of 24.50 in four innings the highest among batsmen in the top five.

Bayliss told Sky Sports: “I think, from a batting point of view, there’s been some good signs during this series.

“We don’t come across those types of wickets very often at all, or at all.

“The only thing you can do is experience it more often. There’s no quick fix but, as we saw, there were batters in the two tests that were able to bat for a period of time and score runs.

“If they can do it once they’ve got it in them but it’s just about doing it more often and more consistently and learning from those innings.”

Gary Ballance finds himself under extreme pressure having made just 24 runs across four innings and with the impressive young Haseeb Hameed waiting in the wings.

Bayliss indicated the team’s leadership would discuss the batting lineup in India: “I’m sure that will be one of the things we discuss.

“It was one of the things we discussed before the series started, the different options we have available to us going forward, so that we weren’t surprised by anything. There will be a number of players that we will be discussing and what we might think is our best and strongest team.”

Should Hameed be included he is likely to open the batting with Alastair Cook and Ben Duckett would slot into the middle-order.