Home Countries Bayliss would have no hesitation selecting Crane

Bayliss would have no hesitation selecting Crane 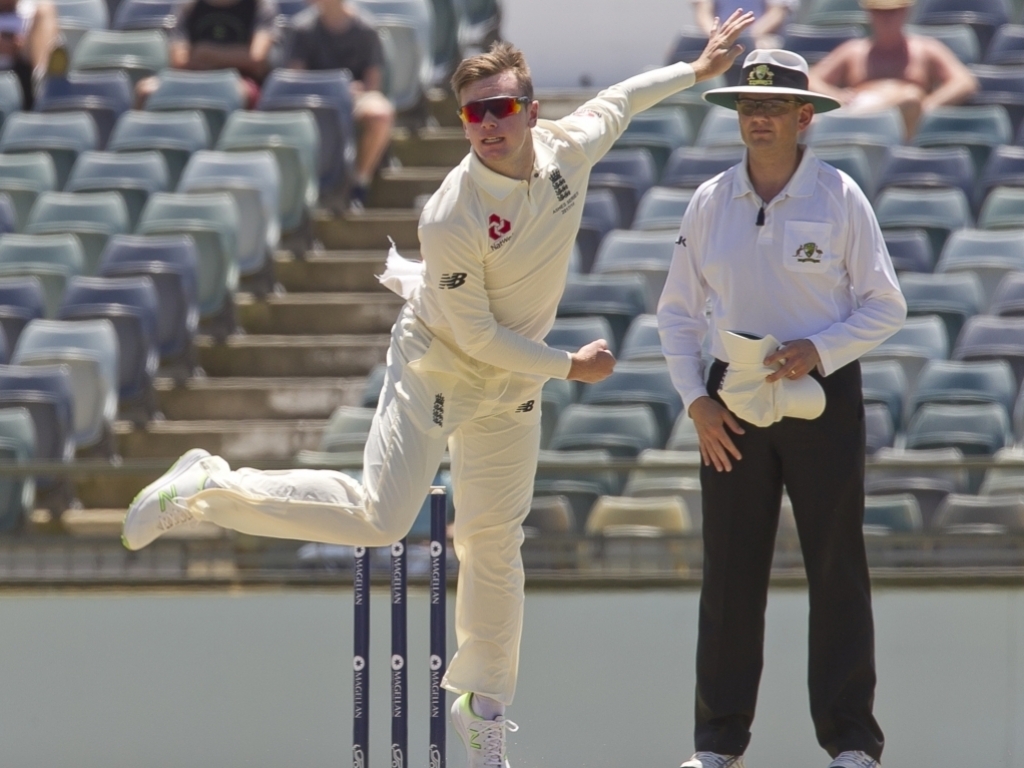 England coach Trevor Bayliss insists he “wouldn’t have any problems at all” if the tourists were forced to pick young spinner Mason Crane in the first Ashes Test against Australia.

With first-choice spinner Moeen Ali currently nursing an injury, the 20-year-old Crane played in England’s first warm-up game on tour Down Under and returned figures of 2-75 in 17 overs against a Western Australia XI in a two-day game.

Although those figures seem unflattering, Bayliss was impressed with Crane’s attitude and character and, even though he is uncapped at Test level, the coach would have no hesitation in throwing him in the firing line.

ALSO READ: Broad: We have to look at what we do best

Bayliss said: “I wouldn’t have any problems at all playing Crane in the Test match. He’s young, but he’s feisty and likes to get into the contest.

“He’s inexperienced and still has a fair bit to learn. One of those reasons he’s on this tour is that we think he’ll be a very good bowler in years to come.

“He’s got to start somewhere and if it’s here during the Ashes then so be it.”