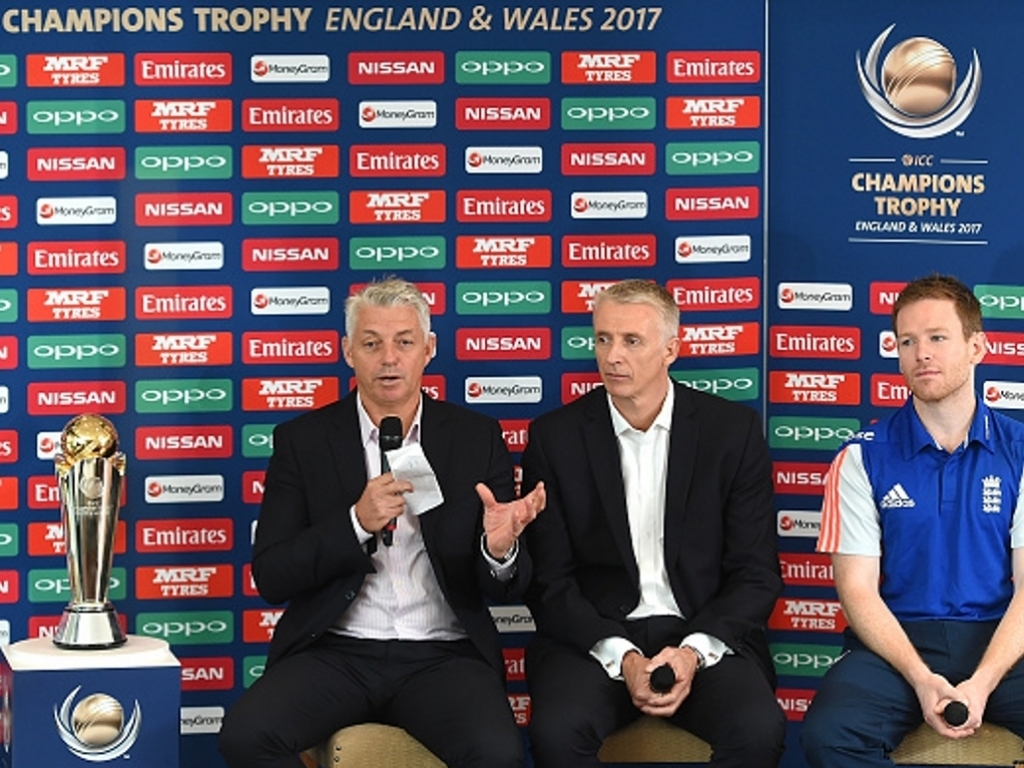 The Board of Control for Cricket in India (BCCI) has issued a stern criticism of the budget allocated to the ECB for the 2017 ICC Champions Trophy, which it says is three times the budget given to it to host the ICC World T20 earlier this year.

The BCCI has communicated with the ICC, via e-mail, to query the vast difference in the budgets.

A senior BCCI official told ESPNcricinfo: “There is a big difference in costs.

“We have been looking at the figures [allotted for Champions Trophy] and the total tournament cost is significantly higher. At least three times higher than what we do here.

“For us they audit, say ‘Reduce this, don’t do this.’ Similarly, why not do the same for everyone?”

The crux of the BCCI’s query boils down to how the ECB can be allotted a greater budget for a shorter tournament hosted in fewer cities.

The BCCI has also pointed out that it hosted a total of 58 matches earlier this year whereas the Champions Trophy will only consist of 15 matches.

It is understood that the ICC have responded to the BCCI although the details of that response have not been made public at this stage.

The speculated budget for the Champions trophy had been put at over US $100 million but that figure would now appear to be much lower, hovering around the $60 million mark.

The BCCI are not believed to be acting in a hostile manner and it is understood that the ICC has been communicating with the BCCI in this regard.

The Indian board however are not pleased with the budget, their official continued: “Even if you factor the price differential of various things between India and the UK, even then the overall costs are still much, much higher.”

Some of the costs that have raised the ire of the BCCI are proposed rental of offices, the BCCI official stated: “Then they are talking of renting an office, then buying over and then eventually handing it over to the ECB. All kind of those costs are built into that (overall budget). How can you do that?”

In response the ICC advised that this move is due to the ECB hosting three ICC events over the next three years, the Champions Trophy, The Women’s World Cup in 2017  and the ICC World Cup in 2019.