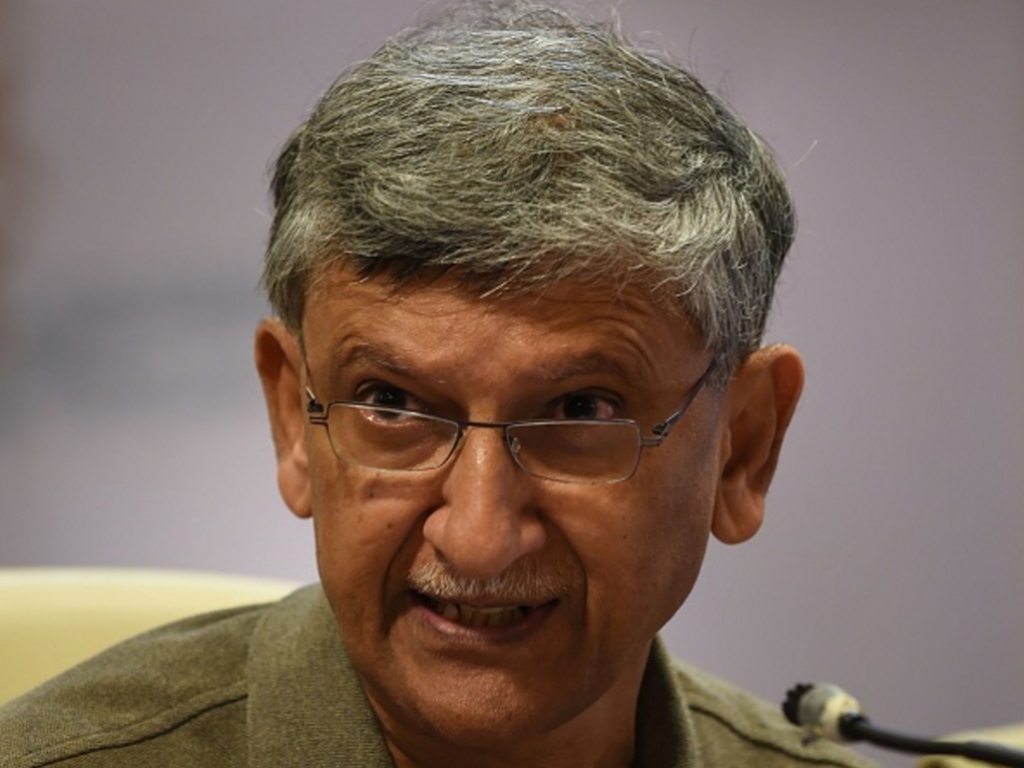 The Board of Control for Cricket in India have taken exception to being excluded from the International Cricket Council’s financial committee meeting.

The BCCI are reportedly threatening to withdraw from next year’s ICC Champions Trophy in England.

Cricket’s only financial superpower are flexing their muscle after a perceived attempt to cut India out of the decision-making process by the ICC.

BCCI secretary Ajay Shirke told the Indian Express: “These are the committees where all the important decisions are taken – finance, commerce and chief executives committee; India not having a representative (in those committees) is a humiliation for us.

“We will tell the ICC, ‘either you amend this or we will decide what to do to protect India’s cricket interests globally’. It could be anything. We may even not play the Champions Trophy. Better sense may prevail, and we may not reach that stage at all. But there are so many options.”

Earlier this month the BCCI expressed concern at the budget allocated to the ECB for the hosting of next year’s Champion’s Trophy and now it seems India could pull out of the showpiece.

The BCCI together with Sri Lanka, Zimbabwe and Bangladesh blocked a proposal by the ICC to amend the structure of Test cricket this week.

Another top BCCI official told the Indian Express: “The problem with the ICC now is that it is acting like a dictator. Apart from the Big Three model that the ICC now wants to change, it is slowly trying to keep the BCCI at bay.

“Unfortunately, the BCCI is being deprived of a seat in the ICC finance committee. When 70 per cent of the ICC’s income comes from the BCCI, why should we not have a place in the finance committee?

“There’s no question of domination, but is the ICC trying to be a Robin Hood — robbing the rich and giving it to the poor?”

India generate the most revenue for the ICC and are aggrieved at being excluded from the committee that makes major decisions regarding finance.