Home Countries BCCI to defer to government over Pakistan series

BCCI to defer to government over Pakistan series 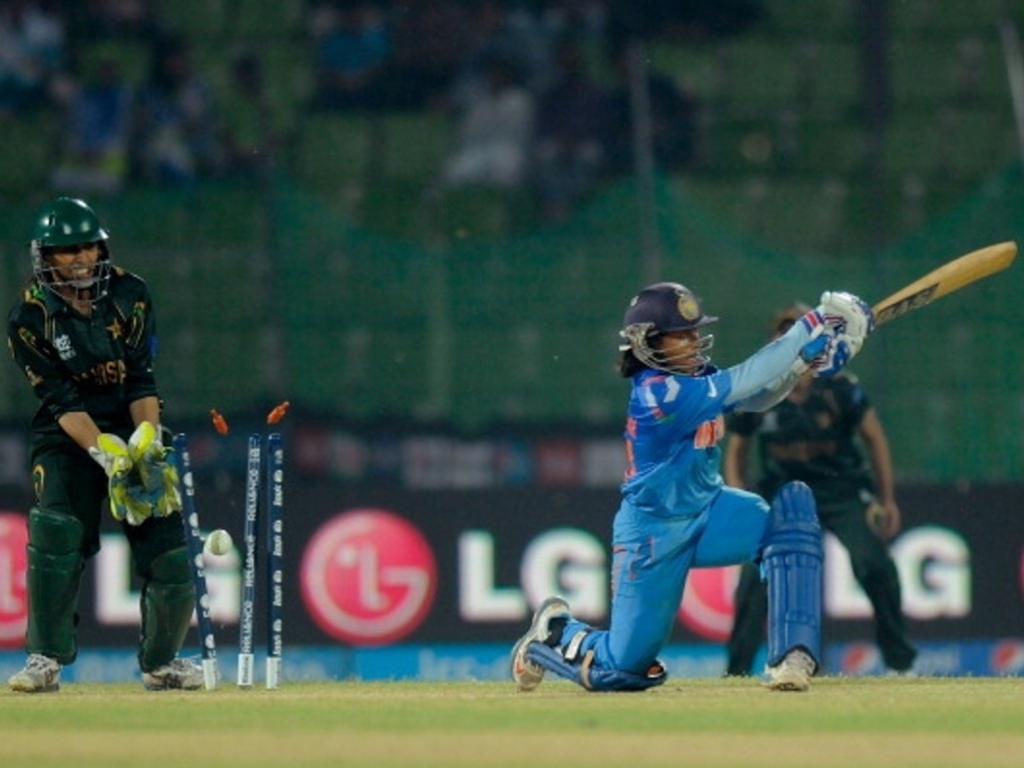 The Board Of Control For Cricket In India says the fate of the slated ODI series between Pakistan and India’s women’s teams is in government hands.

The BCCI have not responded to the Pakistan Cricket Board’s queries about the series since May, but board chairman Anurag Thakur has said there is no chance of bilateral cricket being played between the two countries.

A BCCI official told ESPN Cricinfo: “This is for the government to decide. The BCCI doesn’t have a say in this.

“We still have time to make a decision.”

If the series does not go ahead it is likely that the ICC will award the Women’s Championship points to Pakistan effectively ending India’s campaign to qualify for next year’s World Cup automatically.

The teams could still meet in the World Cup qualifying tournament to be held in Sri Lanka between the end of the IWC campaign and the World Cup next year, and the Asia Cup played in Thailand next month.

An ICC spokesperson said: “The two sides have until the end of this month to play the series, which has to be hosted by Pakistan.

“If the series doesn’t go ahead, then the matter will be referred to the Event Technical Committee.”