Foakes happy to play his natural game of ‘nudge and nurdle’ 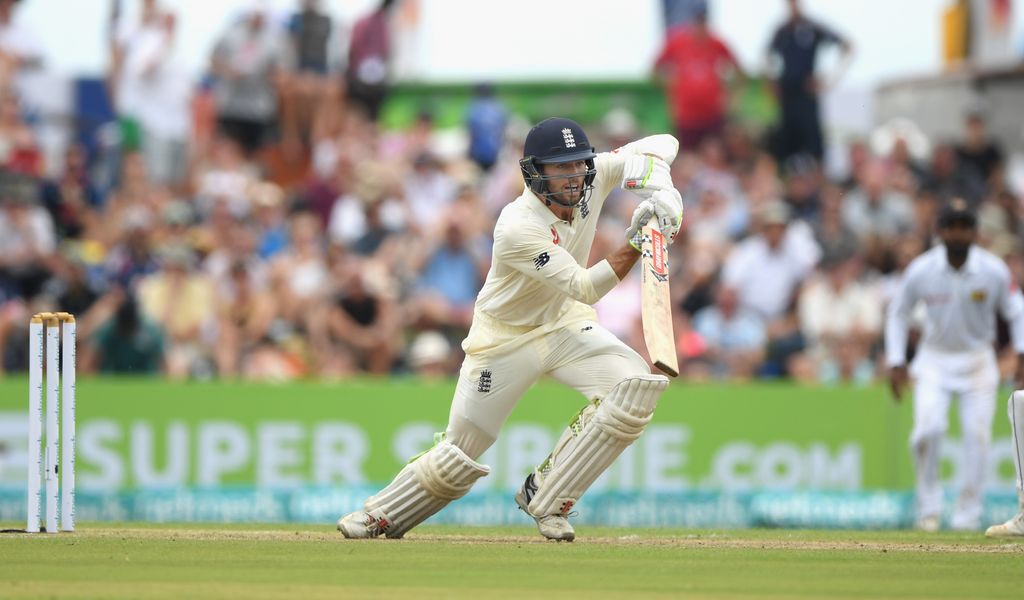 England debutant Ben Foakes said he was happy to play his natural game of “nudge and nurdle” as he rescued the tourists on the first day of the first Test against Sri Lanka in Galle.

Foakes, who was only a late addition to the squad for the injured Jonny Bairstow, came to bat with the score on 103/5 but was 87 not out at stumps as England reached the close on 321/8.

The Surrey player combined effectively with the lower-order as he added 61, 88 and 54 for the 6th, 7th and 8th wickets with Jos Buttler, Sam Curran and Adil Rashid respectively.

Foakes said after the day’s play: “It looked quite tough this morning, it had been a lot wetter [in the build-up] so it spun a lot.

“All I was thinking I was trying to just grind in and make it hard for them to get me out, basically

“I think given the state of the game, I had to kind of nudge and nurdle, which is my game, then it got a little bit drier so it got easier to score your runs. Throughout the day it got easier for us.

“I personally try to be pretty simple, I haven’t got the array of shots of the other guys, I have to try to be quick on my feet, go back and forth, and just try and play a simple game.”

Foakes will hope he can marshal the tail and reach his maiden century on day two as England look to build a solid first innings total.