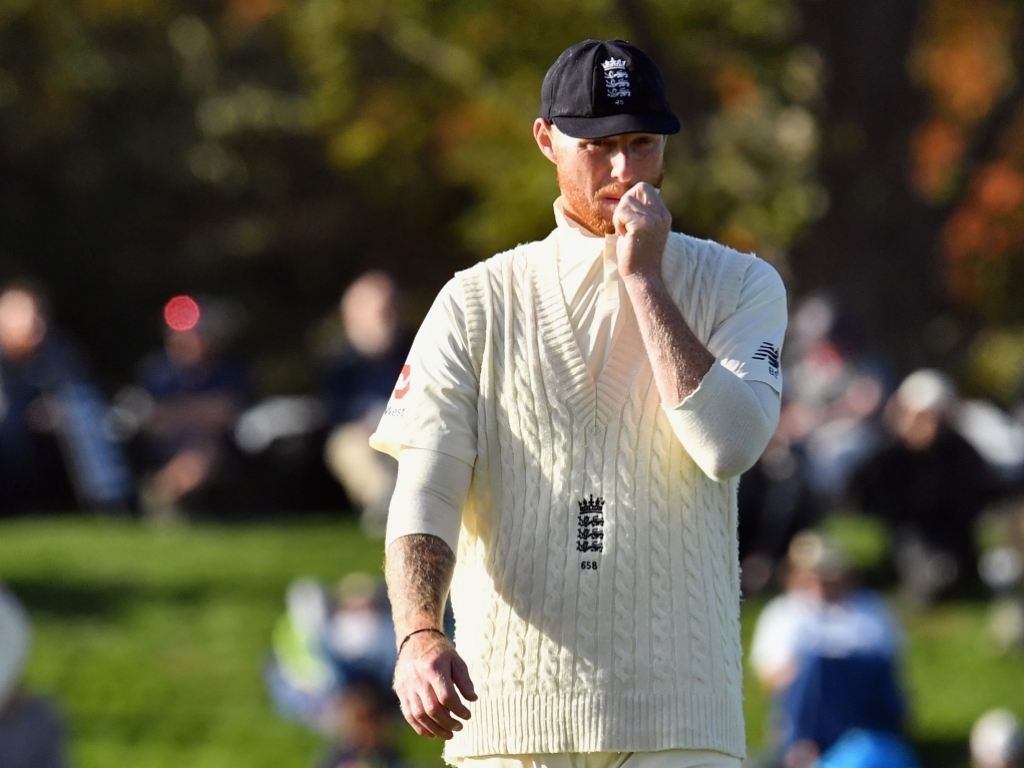 England allrounder Ben Stokes has revealed how “gutted” he was as he watched on as they lost the Ashes but is determined to help his team back up the Test rankings.

Stokes missed his side’s 4-0 Ashes defeat Down Under as he was suspended for being involved in an incident outside a nightclub in September last year.

The Durham player made a return to the longest format in a two-match Test series in New Zealand last month, but the visitors went down 1-0 after being denied victory by the home side’s tail-enders in the final match.

Stokes spoke about the emotions he felt while watching his team surrender the Ashes but is confident they will bounce back.

Speaking to Britain’s Guardian newspaper, Stokes said: “I lived every moment of the Ashes. I’m sure it was nowhere near the emotions of the guys out there but I was just as gutted.

“I just want to get us back to playing the way we want to play. We were so close to being one of the best teams in the world.

“We’ve slacked off in the past two years but knowing how close we were gives you that desire to get back there.”

Stokes also said he accepted the decision of England captain Joe Root and coach Trevor Bayliss not to reinstate him as the Test side’s vice-captain when he had returned.

Veteran seamer James Anderson was named as Root’s deputy for the Ashes tour and England decided to stick with the paceman for the Tests in New Zealand.

Stokes added: “They just said they wanted to stick with Jimmy [Anderson]. But regardless, I know my role and it won’t change how I go about things.

“It won’t be in the back of my mind and I won’t hold it against anyone.”