Stanlake can be one of the ‘all-time great fast bowlers’ 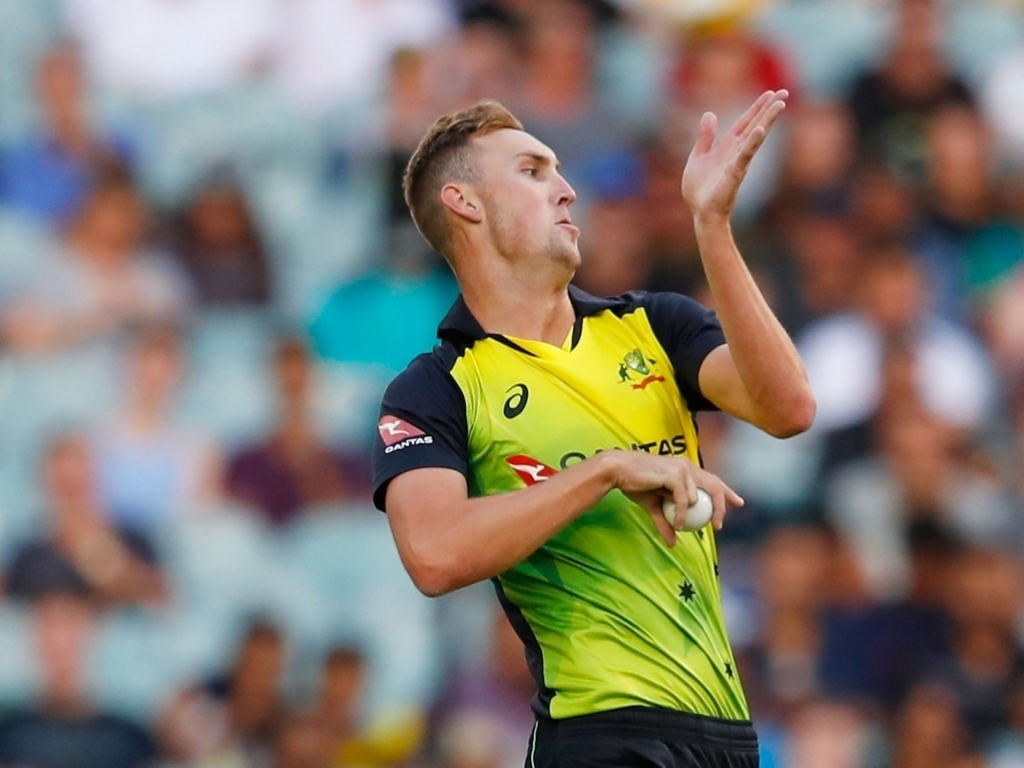 Australia’s Billy Stanlake can be one of the all-time great fast bowlers, according to Ricky Ponting, who worked with the Aussie team during the recent T20 tri-series.

Ponting was assistant coach to Darren Lehmann for the Trans-Tasman T20 tri-series, that also included New Zealand and England, which Australia won be beating the Kiwis in the final at Eden Park.

The almost seven-foot tall Stanlake impressed during the tournament, taking eight wickets in five games at an economy rate of 8.30 but also showed he can bowl quickly, going regularly over the 145km mark.

Stanlake went into the tri-series competition in good form having taken 19 wickets in 17 matches for Adelaide Strikers in the past two BBL seasons at an economy rate of 6.77.

Ponting told the Cricket Australia website: “I just love the look of what he’s got.

“He’s almost seven feet tall, bowls close to 150 kilometres an hour, he can swing the new ball. He’s got a little nasty streak in him as well – he likes bowling bouncers.

“When we see him get a bit more of a tank and grow into his body a bit more and put on a little bit of weight, I think he’s someone that could be one of the all-time great fast bowlers.

“That’s all there ahead of him, we just hope he stays in one piece and becomes the kind of cricketer we all think he can be.”

The 23-year-old Stanlake has only played two first-class games for Queensland, both in 2015, but he will play in this season’s IPL after being bought by Sunrisers Hyderabad and in the T20 Blast for Yorkshire.

Injuries have curtailed his red-ball cricket in the last few years with him having a succession of stress fractures but Ponting says Cricket Australia will make sure he can up his workloads.

Ponting continued: “Billy’s in his early 20s now, just starting to fill into his body.

“I know Cricket Australia have got every intention of looking after him as well as they can and making sure they do bulk him up and don’t break him too soon.

“I know coming out of the Big Bash and even being around this group, we’ve been trying to pump his loads up to get him to bowl seven or eight overs a day.

“But I’m sure if there’s an opportunity for Billy to play a Shield game at the back end of the season, I think we’d all be silly not to let him have that opportunity.”