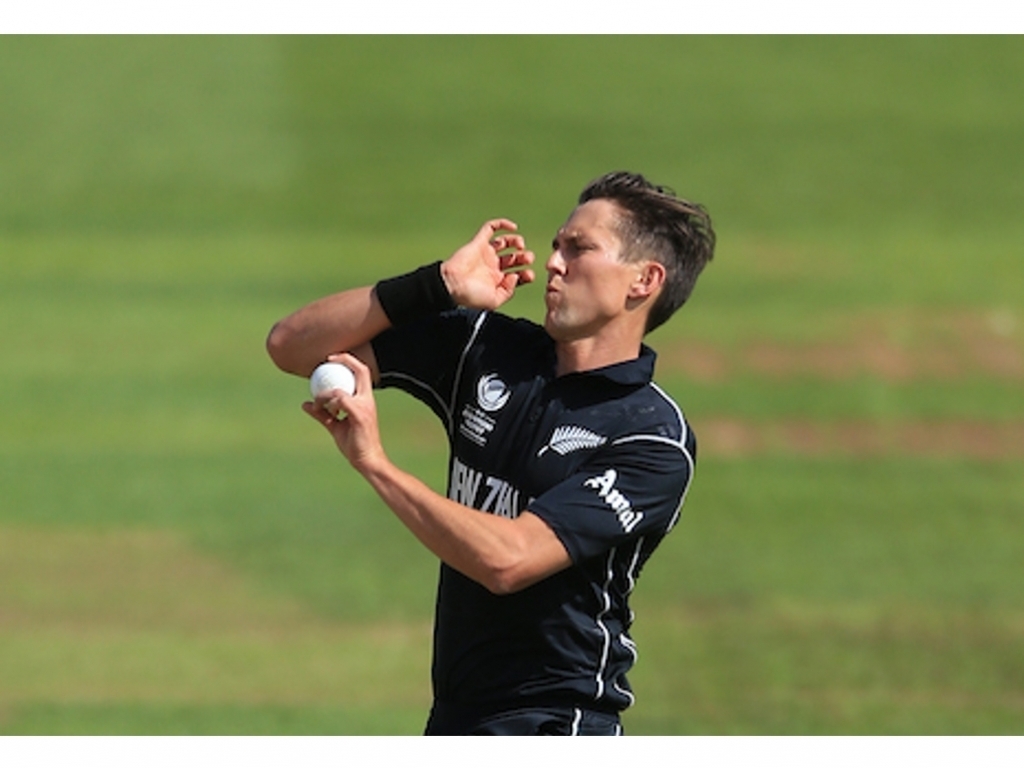 Black Caps bowling coach Shane Jurgensen says he wants to see his charges bring the heat in the ODI series decider against India on Sunday.

New Zealand won the opening match of the series to put India on the back foot but saw Virat Kohli’s men come roaring back in match two.

Jurgensen was pleased with the performance in the first match but felt the team took a step back in the follow up.

Speaking to reporters ahead of the decisive third ODI Jurgensen said: %u200B”I was really happy with the way that we bowled in the first game, in Mumbai.

“Traditionally the Mumbai pitch is a pretty good pitch for batting, and I thought that we adjusted pretty well under extreme conditions.

“For our first game in this type of weather, coming from New Zealand, it was an impressive performance.

“I thought the way that we adjusted with our plans to their batsmen was excellent, and that was something we had been talking about as a group amongst our bowlers. They did really well and they stood up.

“We need to make sure we start well with the ball, and we didn’t quite do that the other night [in the second game].

“We were okay in the initial overs, but when [Virat] Kohli came to the crease, and with us having a smaller total than we probably wanted on that pitch, we probably chased it and went searching a bit of wickets.”

Jurgensen asserted that having a high standard of fitness was the best counter to the oppressive heat of the Indian autumn.

He said: “It’s more about getting your head around it. As a player you need to be as fit as you can, and I know the guys take a lot of pride in their fitness. A good example is Trent Boult, how he was able to bowl.

“I thought it was an outstanding performance, in those conditions, and I don’t think he could be any fitter.

%u200B”The keys are making sure we stay aggressive, but sometimes being prepared to keep it very simple and specific and focus on executing.”