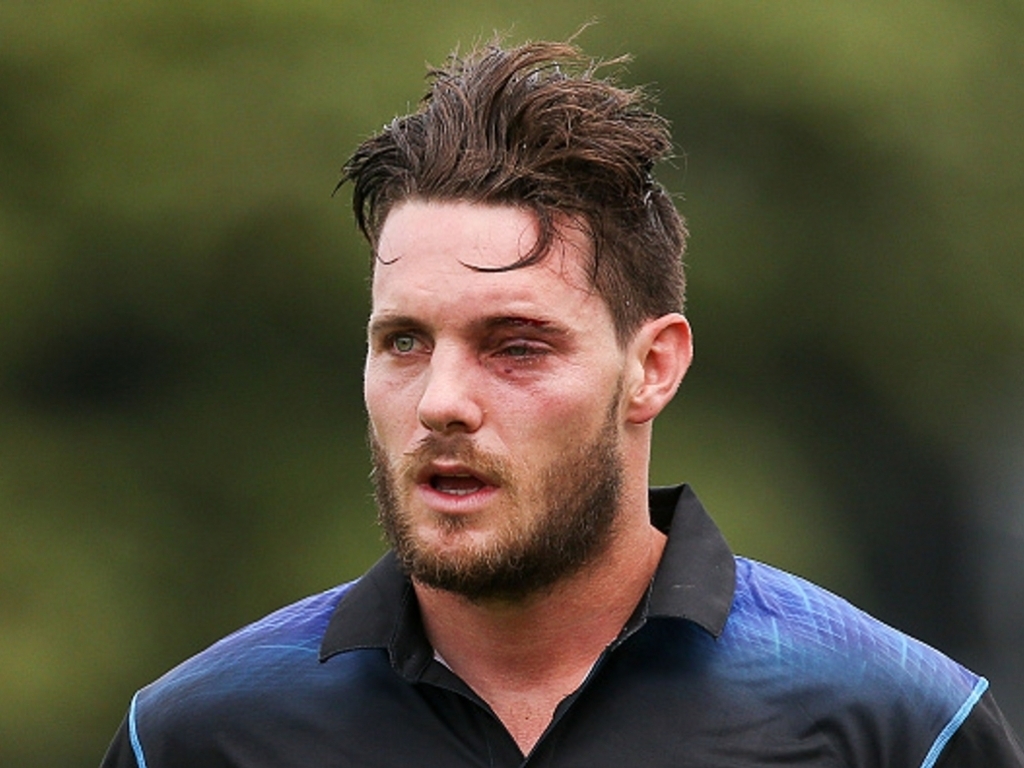 New Zealand fast bowler Mitchell McClenaghan has been ruled out of the five match ODI series against India after sustaining an injury to his pelvis.

A New Zealand Cricket spokesperson told ESPNcricinfo: “Mitch is out with a pelvis injury which he suffered earlier in the year. He is recovering well but won’t be available for the coming tour.”

The quick hasn’t played in an ODI since suffering a hairline fracture above his left eye in a match against Pakistan when an Anwar Ali bouncer burst through the grill of his helmet.

He returned to feature in the ICC World T20 in India, taking four wickets in four matches at an average of 21.75.

The paceman was a regular for the Mumbai Indians in the IPL finishing the tournament as their highest wicket-taker with 17 wickets in 14 games.