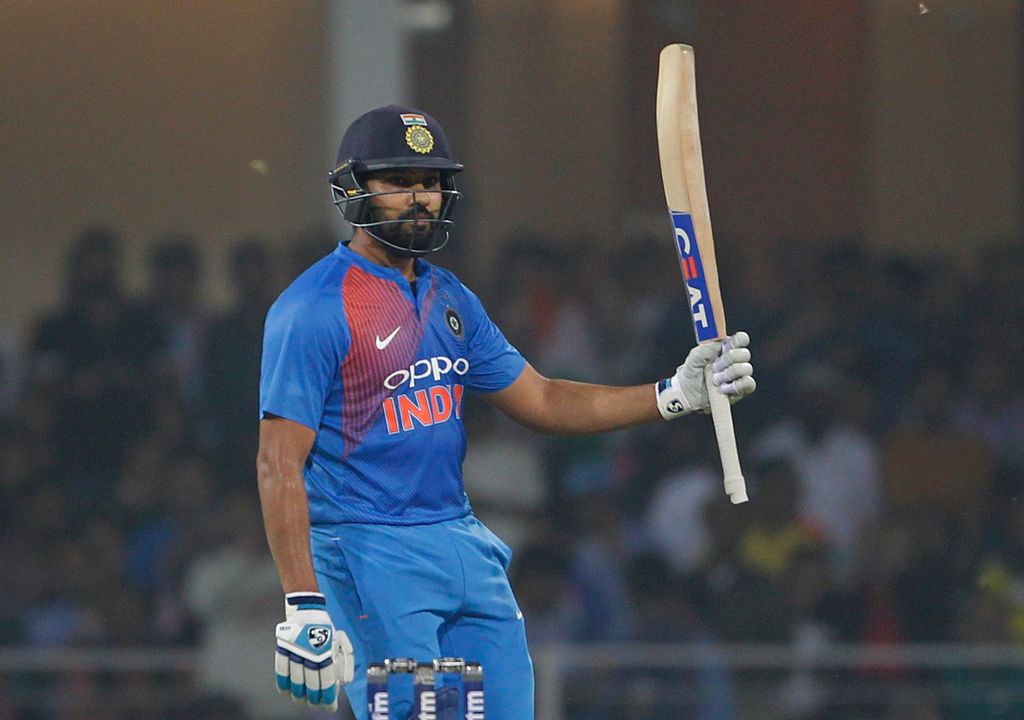 Rohit Sharma smashed his fourth T20I century to guide India to a convincing 71-run win over West Indies in Lucknow on Tuesday that saw the hosts clinch the series with a game to spare.

Captain Sharma hit an unbeaten 111 off 61 deliveries to power the hosts to 192-2 after being put into bat by Windies captain Carlos Brathwaite.

The home skipper put on 123 with opening partner Shikhar Dhawan (43) to pummel the West Indian bowling after paceman Oshane Thomas started with a maiden over.

Sharma, who now has 2 203 runs in 86 matches, in the process became India’s highest run-scorer in T20Is, surpassing regular captain Virat Kohli (2 102 runs) during his knock.

The opener is now the second highest scorer in the world behind New Zealand’s Martin Guptill, on 2 271 runs.

After Sharma’s whirlwind batting display, India then restricted the visitors to 124-9 i their 20 overs.

Bhuvneshwar Kumar, Khaleel Ahmed and Jasprit Bumrah, along with left-arm spinner Kuldeep Yadav, took two wickets each as the hosts wrapped up a commanding victory.

The third and final match of the T20I series takes place on Chennai on Sunday.