Botha would welcome an Australia call-up 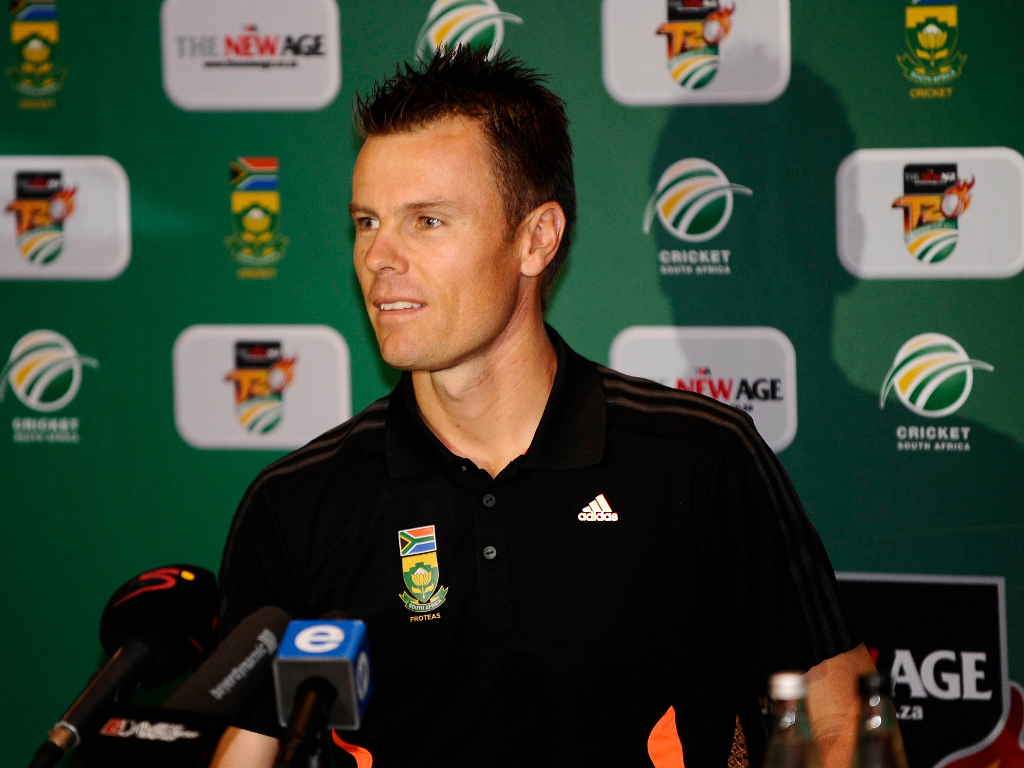 After spending four-years playing in Australia in the Big Bash League, Johan Botha revealed that he would welcome an approach from the Australian Cricket Board to play for the national side.

The South African all-rounder, currently captaining the Sydney Sixers, earned his Australian citizenship last year November and still believes he has the ability to perform at the highest level.

“I’m more than happy to play international cricket and I have missed it a lot, especially in the last year,” the 34-year-old told Fox Sports.

“I still want to challenge myself against the best. I’m keen to play.

“They will say I’m too old but I still feel that in the shorter form I can play another two, three or four years.”

Botha also has no qualms about playing for a rival nation, using Kevin Pietersen and Jonathon Trott as examples of South Africans who played for other countries.

He also added that he will always strive to win no matter which jersey he dons.

“It would be a great challenge,” said Botha.

“KP (Kevin Pietersen) and Jonathon Trott have done it. When I walk onto the field it’s all about winning. You just want to compete and win for the team that you’re playing for. That’s what I’ve always done.

“I wouldn’t find it weird.”

Botha has already played a considerable amount of matches for the Proteas, racking up five Test match caps, 40 T20Is and 78 ODIs.