Home Countries Taylor: We leaked 20 or 30 runs in the field 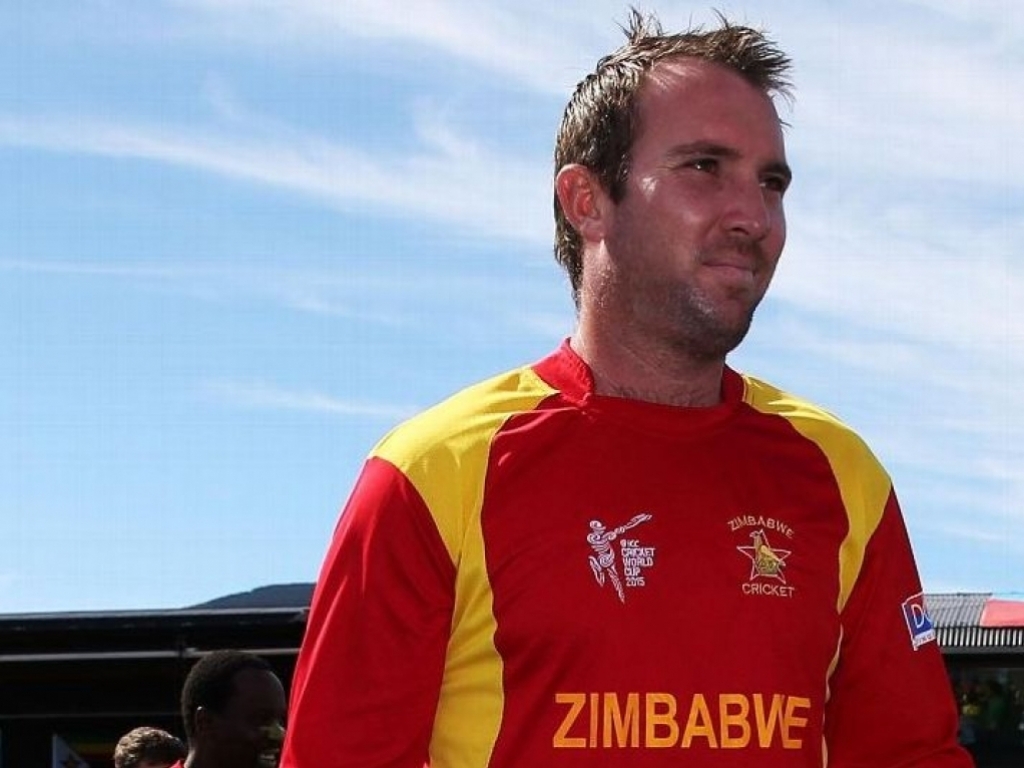 Zimbabwe batsman Brendan Taylor blamed lapses in concentration in the field for their loss to the West Indies in a World Cup Qualifier in Harare on Monday.

Taylor became the first batsman from his country to score 10 centuries in ODI cricket when he struck 138 as the home team posted 289 all out after opting to bat first on a good surface.

A 135-run stand for the third wicket between Marlon Samuels (86) and Shai Hope (76) put the Windies on track in the run-chase but they lost wickets towards the end and eventually stumbled over the line by four wickets with one over to spare.

Zimbabwe dropped a few catches and gifted the Windies some extra runs with some sloppy fielding.

Taylor said after the game: “We grafted hard and we felt we had a good total, but I don’t think we were sharp enough in the field.

“The bowlers fought hard against a batting attack that thrives on boundaries and big hits, but we just leaked too many runs and that’s been our downfall.

Zimbabwe now face a must win game against the United Arab Emirates (UAE) on Thursday if they are to qualify for the World Cup next year.

Taylor continued: “We’ll come back from [this defeat]. We know the importance of the game against UAE, who are a side that is developing.

“They’ve got some pretty handy players. For us, that’s basically a final. We need to win that. It’s pretty clear cut for us, we know what we need to do. And we need to be sharper than we were today.”