Home Countries McCullum fears for the future of Test cricket

McCullum fears for the future of Test cricket 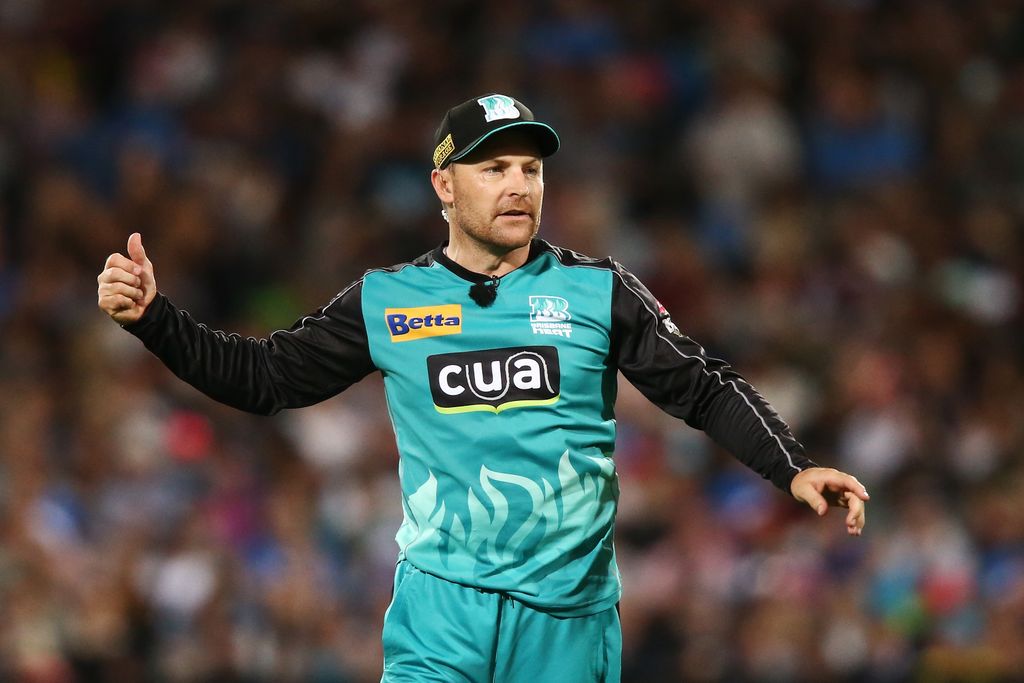 Former New Zealand captain Brendon McCullum fears for the future of Test cricket, saying people don’t have the time to commit to the longest format.

The 36-year-old McCullum, who retired from international cricket in 2016 after playing 101 Tests, is now a regular performer in T20 franchise leagues around the world.

Although he maintains that the longest format remains the purest form of the game, the former Black Caps skipper is realistic about the where the game is heading.

McCullum told the Cricket Monthly: “I firmly believe that Test cricket won’t be around in time, because there’s only so many teams that can afford to play it.

“I’m also a realist that people are turning up and watching T20 not just at games but also on TV – society’s changing, isn’t it? People don’t have four or five days to commit to Test cricket.

“They might watch the first session, and the last session on day five if it’s tight, but if they’re not going to then you strip it back a level as well and you think domestically, how can teams around the world afford to even exist?”

McCullum is currently playing for the Royal Challengers Bangalore in the Indian Premier League (IPL) and says he can see a scenario in the future where a T20 franchise will own a player and they won’t be released to play international cricket.

He continue: “Long long-term, I see a T20 franchise as owning players, and I don’t see them releasing those players to play for their nation in a Test match.”