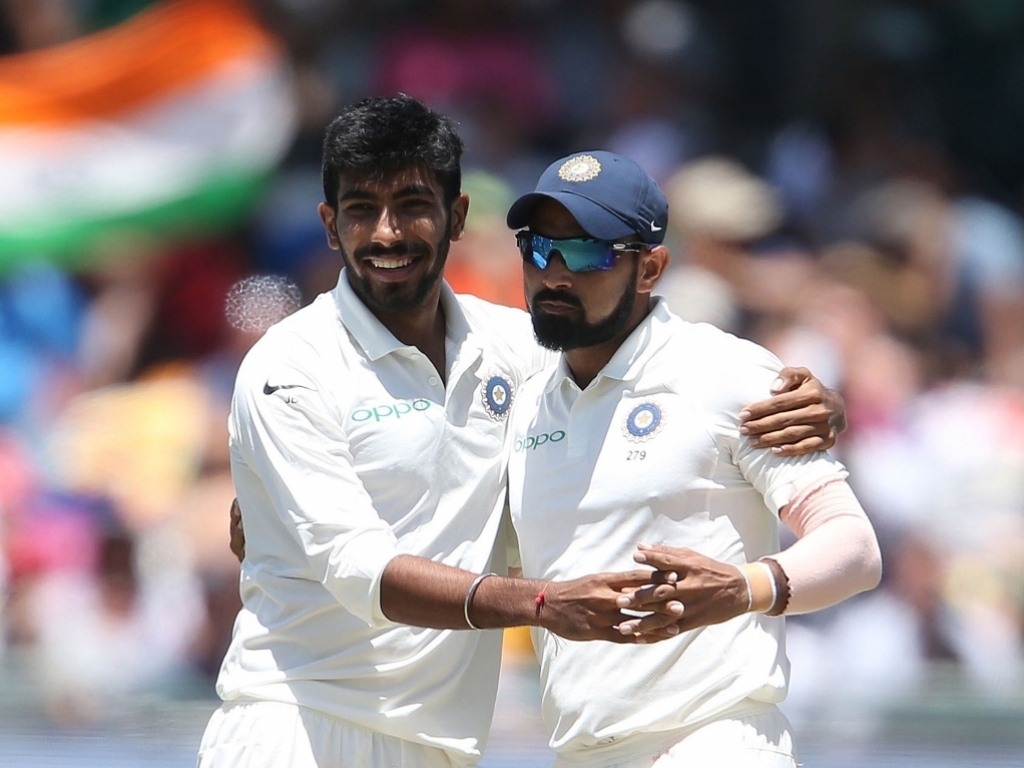 India seamer Jasprit Bumrah is still confident they can win their first Test series in South Africa, despite losing in the first game at Newlands.

The tourists lost by 72 runs in Cape Town and now must win the second Test in Centurion, starting on Saturday, if they want to become the first India team to win a Test series against the Proteas away from home.

Bumrah, who made his debut in the longest format at Newlands and took four wickets in the game, insists the defeat has not had an impact on the confidence in the squad.

ALSO READ: Markram: Runs up for grabs in Centurion Test

The 24-year-old Bumrah said: “Confidence doesn’t dent after one match. If it happens, then you don’t deserve to play.

“Learn from the mistake you made, and go forward. There is not a single cricketer who has not made a mistake.

“You keep learning and you keep improving all the time. We are trying to rectify our mistakes and move forward.”

The Test in Cape Town was Bumrah’s first first-class game in more than year but he said he was not that nervous before the encounter.

He did well in the match, taking four wickets – including dismissing AB de Villiers twice –  and achieved figures of 3/39 in the second innings as the visitors bowled the Proteas out for 130.

Bumrah added: “Not nervousness, it’s not like in my life I was playing a first-class game for the first time, I have played a lot of four-day games,”

“There was a discussion that I would play the match, so I was talking to our bowling coach on what kind of things I should do, what kind of wickets are over here or what should I expect.