Home Countries Buttler asserts he will lead by example

Buttler asserts he will lead by example 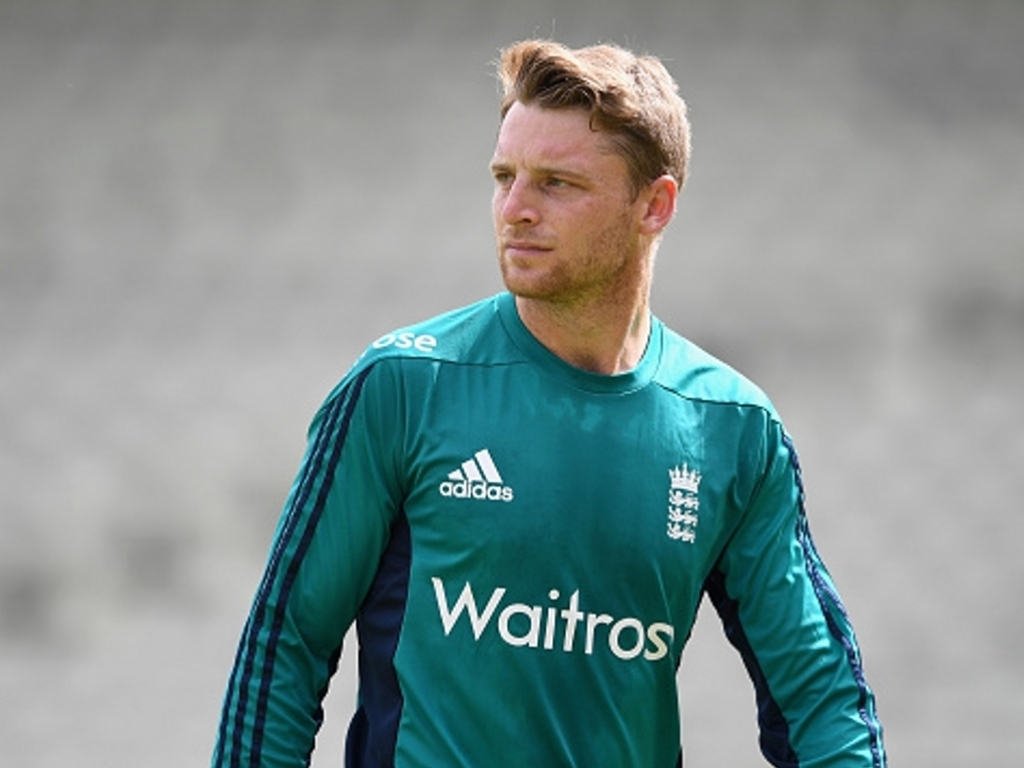 England wicketkeeper Jos Buttler will captain the ODI team for the first time when they take on Bangladesh on Friday in the first game of a three match series.

Buttler was superb in the warm-up game, guiding the visitors past an imposing total and recording an unbeaten 80.

Buttler spoke ahead of the first ODI, saying: “It’s a fantastic moment to lead the side, and to walk out as captain is a bit surreal, I guess. I’m enjoying the challenge, I’ll take it in my stride and get on with the job and hopefully lead the guys to a series win.

“I’m learning as I go, and something I want to try and do is lead from the front with performance. This is a young squad, an exciting squad and it’s down to me to try and stand up.”

The stand in skipper feels the warm up game has helped England get a taste of what to expect and is confident his team will adapt despite two players going down with cramp.

The captain said: “We’ll be better for that run-out the other day, it was good in some tough conditions and a good shock to the system for the guys.

“Day-night matches should be a little bit easier, but the humidity’s still going to be high so it’s another challenge. One we’re very focused on overcoming and we’re looking forward to delivering a good game.”