CA review claims a scalp as Peever resigns as chairman 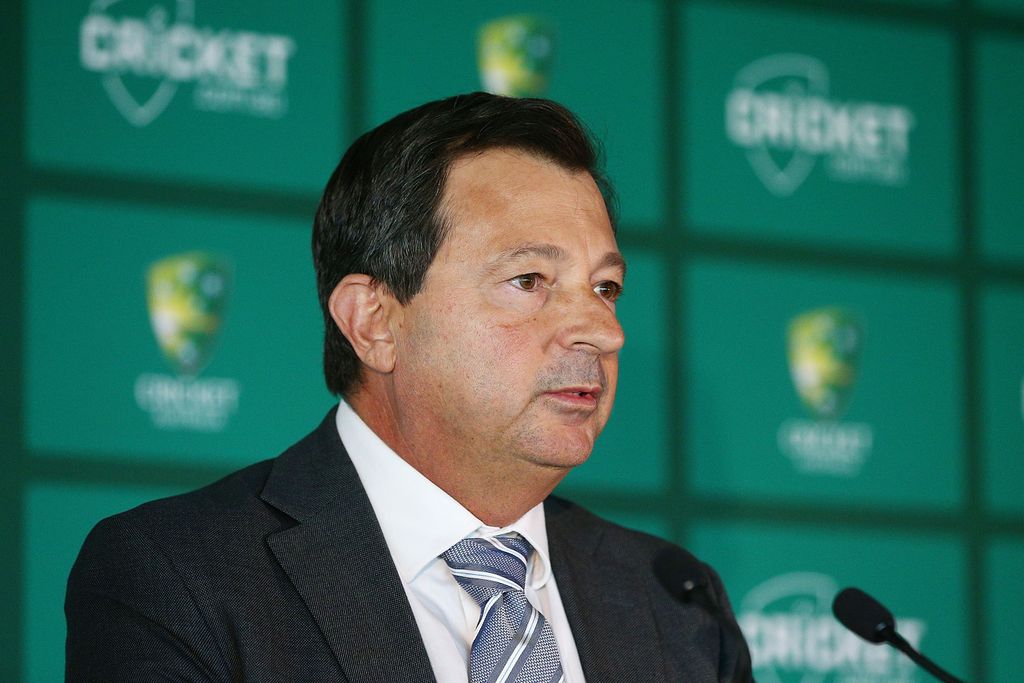 David Peever has resigned as Cricket Australia (CA) chairman after coming under intense pressure following the Ethics review into the ball-tampering scandal.

The independent review found CA to be fostering an “arrogant” and “controlling” culture that led to players cheating in pursuit of victory.

The review also questioned why CA’s leadership had not been as accountable as the players.

Peever is the latest figure to quit his job in the organisation because of the scandal after CA CEO James Sutherland also left his post.

Peever’s deputy, Earl Eddings, has been appointed interim chairman at the same Board meeting.

Eddings said: “We thank David for his service. He has played a pivotal role in the elevation of women’s cricket, and the significant growth in attendance and participation.

“He should also be acknowledged for his efforts in improving funding to the ICC full member nations outside Australia, England and India; overhauling governance of the ICC and reforming the Future Tours program, among a long list of achievements.

“We look forward to continuing the important process of recovering and rebuilding for Cricket Australia and Australian Cricket.

“The Board is keenly aware that we have a way to go to earn back the trust of the cricket community. We and the executive team are determined to make cricket stronger.”