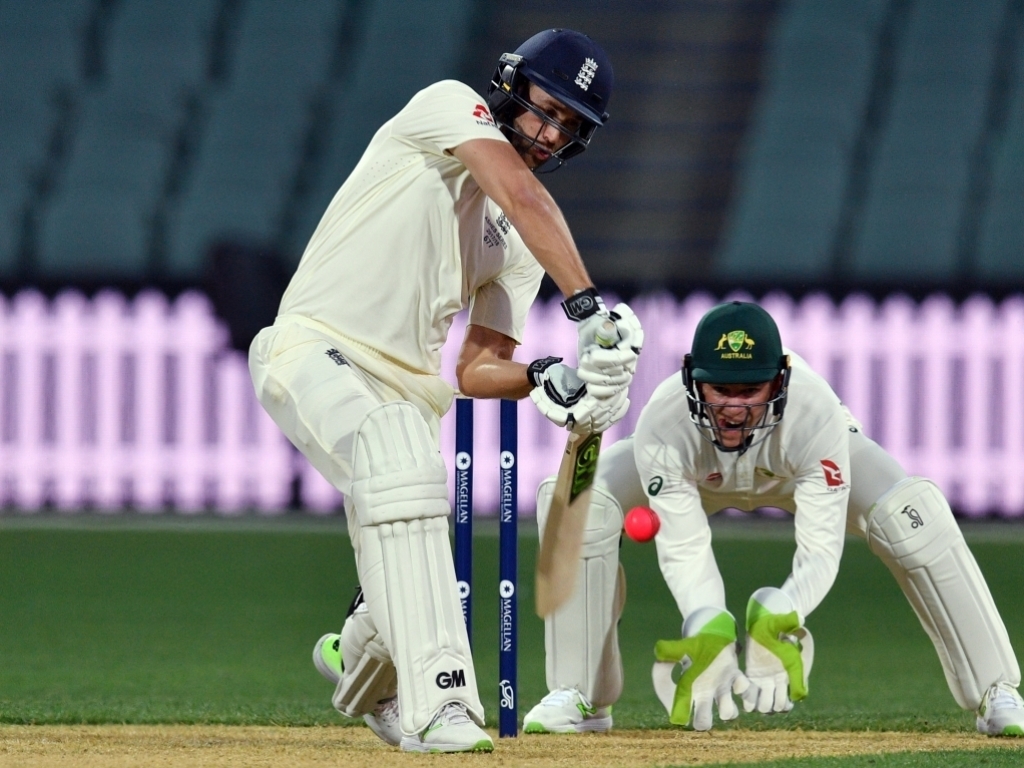 England struggled on the opening day of their four-day day/night tour match against a Cricket Australia (CA) XI in Adelaide, the tourists finishing on 278/8 at stumps.

New South Wales leg-spinner Daniel Fallins was the star with the ball for the home team, claiming 4-71 off 21 overs on his first class debut, including the big wicket of Root.

Victorian fast bowler Jackson Coleman finished with three wickets, including the important scalp of England opener Alastair Cook for 15, caught behind by Paine.

Coleman finished with figures of 3-66 off 20.2 overs, including two wickets with the second new ball under lights, and a wicket in the final over of the day.

This is England’s second tour match on their Ashes tour, having drawn a two-day game against a Western Australia XI last weekend.

The tourists will play another four-day game against a Cricket Australia XI in Townsville next week before the first Ashes Test starts in Brisbane on 23 November.