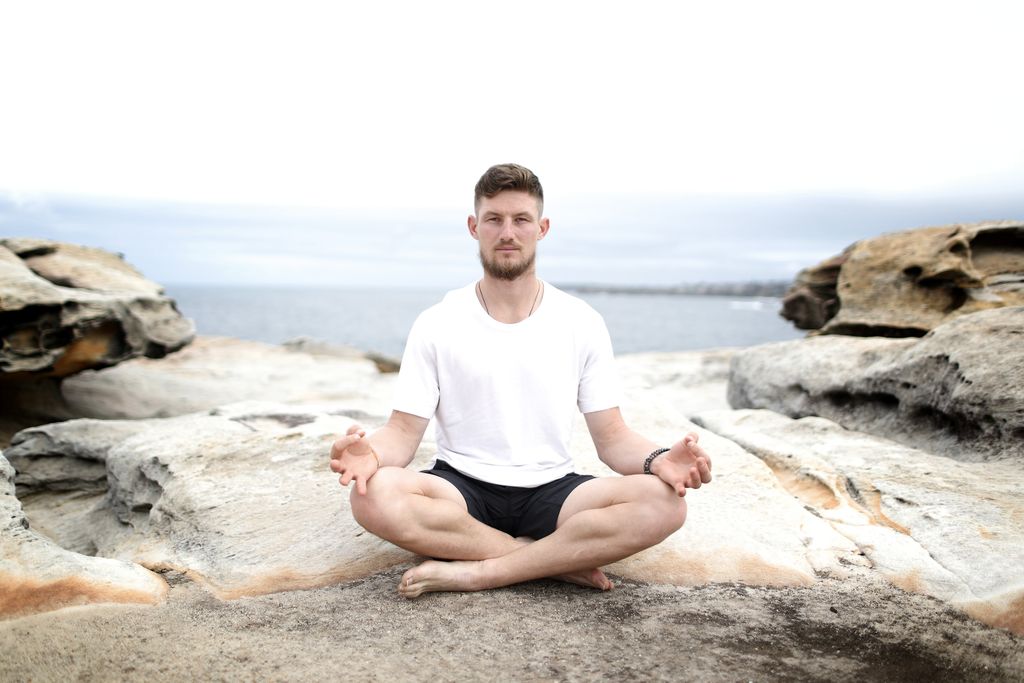 Disgraced Australia batsman Cameron Bancroft said he is a different person to the one that was caught ball-tampering earlier this year and also revealed he considered walking away from the sport.

The opener received a nine-month ban from international and domestic cricket for his part in the scandal that took place in March in South Africa in which he used sandpaper to try to alter the condition of the ball.

The Australia captain at the time, Steve Smith, and his deputy David Warner were both suspended for a year for their part in the incident.

ALSO READ: Steve Smith admits he failed as a leader

Bancroft’s ban ends later this month and he penned a long letter addressed to his former self, published in the West Australian newspaper, describing his emotional journey since.

The 26-year-old describes the major influence Australian coach Justin Langer has had on him, along with current West Australian mentor Adam Voges.

He said a crucial moment was Voges asking him to justify why he should be on a pre-season trip with the Western Australia team to Brisbane.

Bancroft wrote: “On your way to present your case to your coach you realise this is the moment when you begin to become OK with the thought of never having cricket as part of your life again.

“Until you are able to acknowledge that you are Cameron Bancroft, the person who plays cricket as a profession, and not Cameron Bancroft the cricketer, you will not be able to move forward.

“This will become a defining moment for you.”

Yoga became an important part of Bancroft’s away from cricket, to the extent that he considered quitting the game to become of a teacher of the discipline.

He wrote: “Maybe cricket isn’t for you, you’ll ask yourself … will you return? Yoga will be such a fulfilling experience.”

Bancroft ultimately decided to continue his cricket career and is due to make his comeback in the Big Bash League for the Perth Scorchers on 30 December.

He added in the letter: “While you do not look that different, on the inside you are a vastly different man to the bloke who made that mistake in South Africa.

“You know you cannot say sorry enough, but actually it is time you allow your cricket to be about what you have learnt and use this opportunity to make a great impact.”