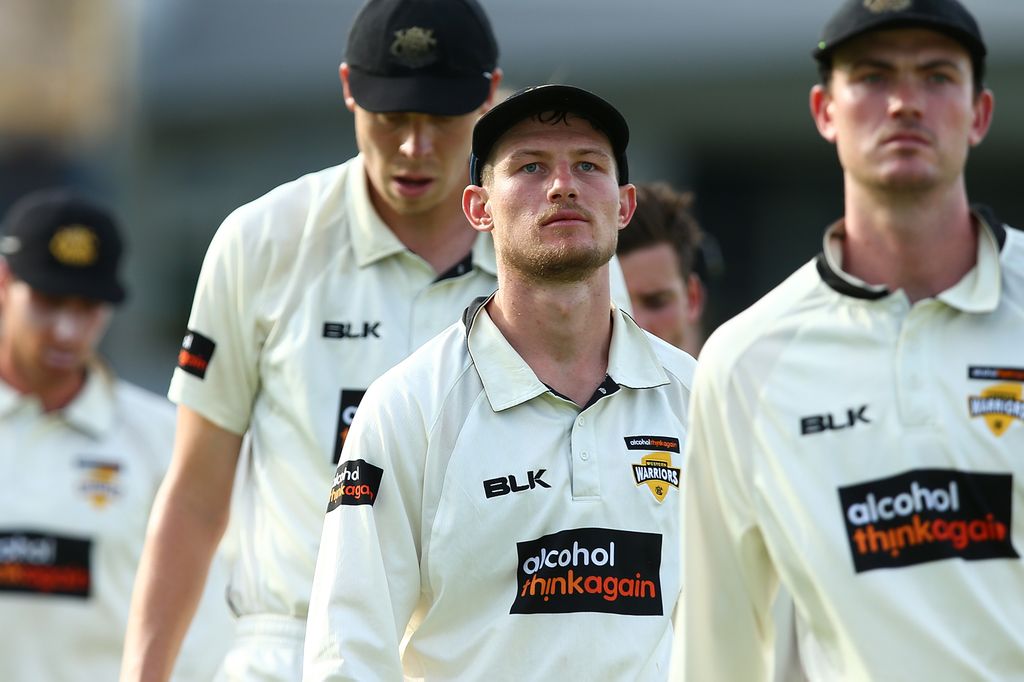 Disgraced batsman Cameron Bancroft has been included in Western Australia’s list of contracted players for the next season, despite serving a nine-month ban.

Bancroft was at the centre of the ball-tampering scandal that rocked Australia when he was caught on camera applying sandpaper to the ball in a Test against South Africa in March.

ALSO READ: Langer defends Bancroft: I would have tampered if told to

The 25-year-old Bancroft was subsequently banned for nine months while Steve Smith and David Warner were each given one-year suspensions for their part in the plot to cheat.

The trio were banned from all Australian cricket, including at State level, but Bancroft can still train with the Western Australia squad in the intervening period.

Meanwhile, Smith and Warner have been cleared to play club cricket in their home country as soon as the season starts in the summer.

Smith will turn out for Sutherland while Warner will play for Randwick-Petersham in the New South Wales Cricket Association (NSWCA) league.