Bancroft straight into the action after ball-tampering ban expires 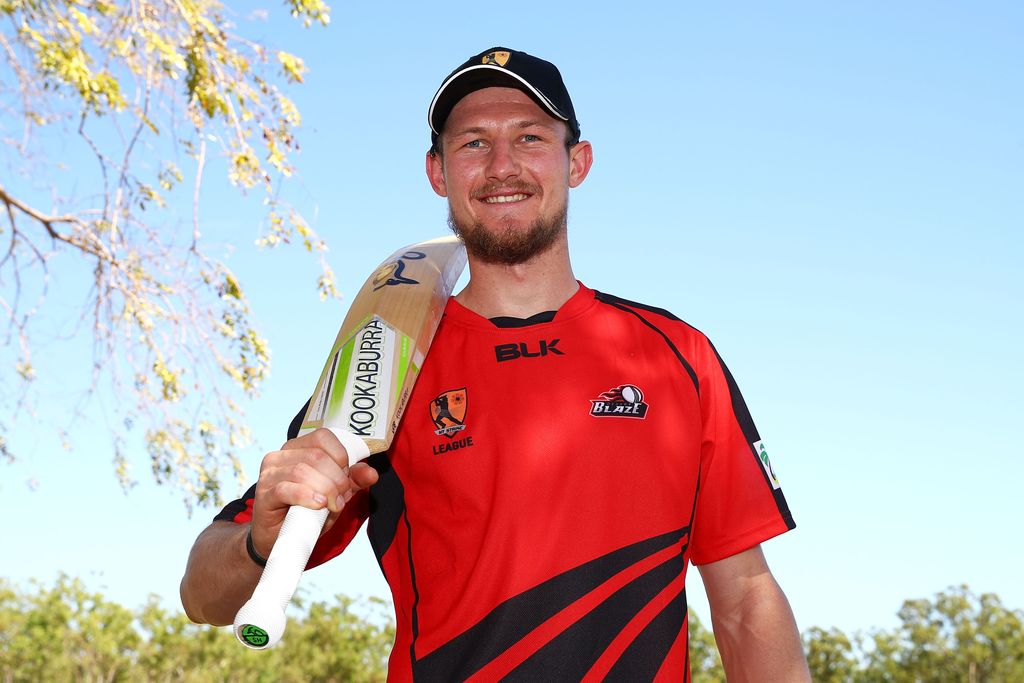 Cameron Bancroft has been rushed into the Perth Scorchers’ squad for their Big Bash League (BBL) clash against the Hobart Hurricanes after his ban for the ball-tampering scandal expired on Saturday.

The batsman was suspended from international and domestic games in Australia for nine months after he was caught on television using sandpaper to roughen up the ball in a Test against South Africa at Newlands in March.

Then captain Steve Smith and his deputy David Warner were both given one year suspensions which will expire in March 2019.

Bancroft has been speaking in recent weeks about he has changed as a person following his time away from cricket while he also opened up for the first time on what exactly happened in the dressing room before he was caught cheating.

The 26-year-old wrote on instagram on Saturday: “What a journey this has been over the last nine months.

“Grateful of where I am and the person I continue to grow to be. Thank you to every person, group, team and community I have come across over the last nine months. You know who you are.”

Scorchers coach Adam Voges had no hesitation in picking Bancroft for Sunday’s clash and hopes the player can move forward quickly from the saga.

Voges said: “It’s great to have Cam back in the squad again. It’s been a long year for him and now he can move forward and get back to playing cricket at a high level.

“He’s been pretty excited to be back so he’ll bring energy and experience into our batting line up.”