Home Countries Levi: We have a point to prove

Levi: We have a point to prove 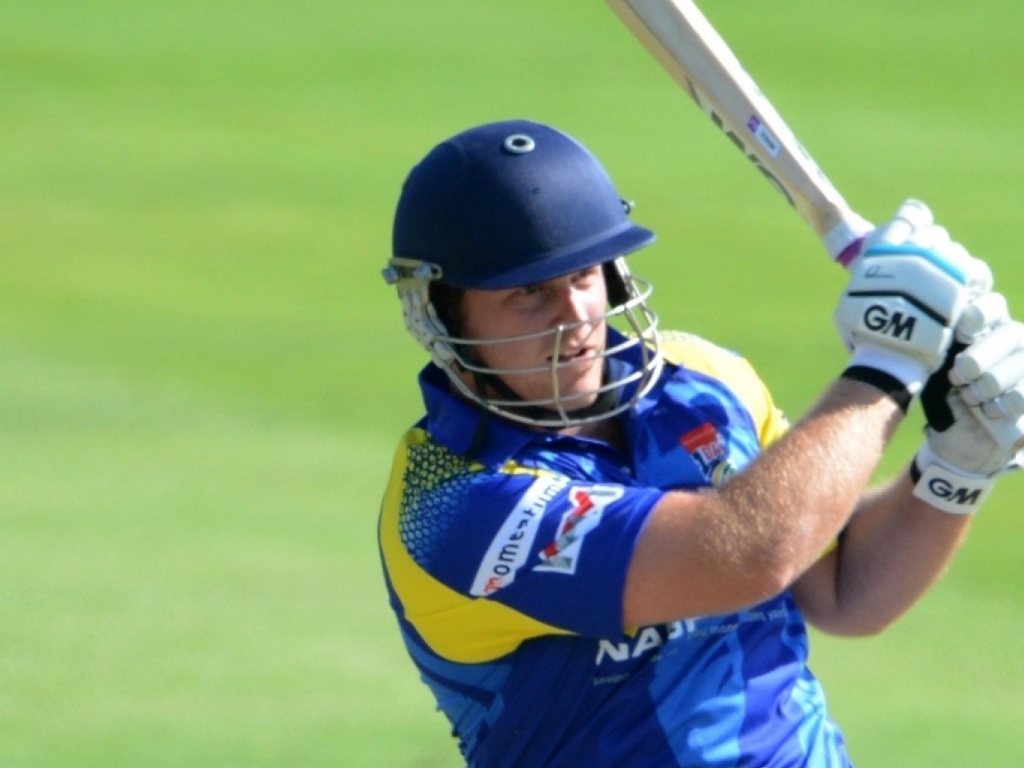 The Cape Cobras boast match winners all the way down the order and the presence of experienced and flexible international players will boost their chances in the domestic T20 Challenge, according to Richard Levi.

The Cobras will clash with the Dolphins on Sunday 12th November in their opening T20 match of the 2017/2018 campaign. Although Levi has not played a match in the past five weeks, his form for Northamptonshire was ominous.

Levi rates the chances of the Cobras to excel in the T20 Challenge, saying that every player in the team knows exactly what his role is.

The international players in the top and middle-order have the flexibility to adapt to whatever is required, he added.

Levi knows expertly how to get an innings off to a rollicking start. At a stage, a few doubters and detractors questioned his ability to crack the whip on the off-side, but Levi has answered his critics with his performances the past few years.

“I will never be able to play as many shots as an AB (de Villiers). But it is also about not blocking off yourself, and allowing yourself to access different sides of the field,” Levi remarked.

Loosely translated, that means that the strong opener has seldom allowed attacks to bowl wide of the wicket without being dispatched to all corners.

Last season Levi stamped his authority in the power plays of the One Day Cup by striking 412 runs at an average of 51.50. His maturity impressed many observers and his team-mates.

The forceful opener had the world at his feet in March 2012 when he blasted an unbeaten 117 off 51 balls against New Zealand in a T20 International and struck 13 sixes.

“For a few months after that, I went completely away from what worked for me,” he said.

He felt momentarily lost, but returned to what made him a champion hitter before, with remarkable success and the statistics underline his excellence.

The right balance would be a key factor if WSB Cape Cobras are to excel, Levi says. He emphasizes the importance of pride of performance.

Historically, teams who have clashed with the Cobras have always known that they were up against it. “Our opponents always knew what was coming,” he said.

A return to those championship-winning levels and consistent excellence is required for the Cobras, but Levi is confident the team has the right mix, game plans and international flavour to make the Newlands faithful proud.