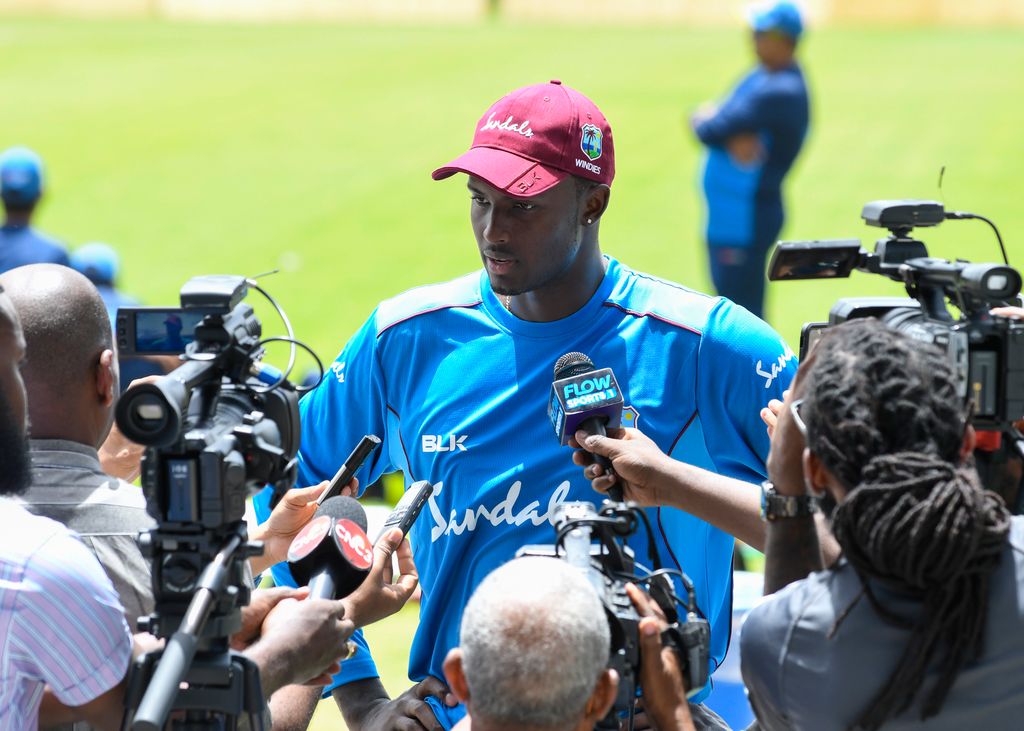 West Indies captain Jason Holder said his team didn’t do themselves justice after going down to a heavy 224-run defeat in the fourth ODI of the five-match series against India in Mumbai on Monday.

The visitors could not cope with a rampaging batting display from Rohit Sharma (162) and Ambati Rayudu (100) who both scored centuries as the hosts piled on 377/5 in their 50 overs.

The Windies lost wickets as they went for the big shots to keep up with the required run-rate and were bowled out for just 153 in the 37th over.

REPORT: Rohit on fire as India give West Indies a thrashing

It was far cry from the previous two games in the series in which the touring team first played to a tie and then beat the hosts by 43 runs to draw level after losing the first game.

Holder said after the match in Mumbai: “We definitely didn’t play well. The way we started the series and the way we have played so far, we certainly didn’t do any justice today.

“Gave away too many runs. I felt it was a very good wicket, the outfield was lightning.

“It was a wicket where once you get in, you can go really big. Unfortunately none of our batters just really got it and gave themselves a chance to bat deep into the innings.”

The Windies must now win the final game on Thursday to walk away with a share of spoils in the five-match series.