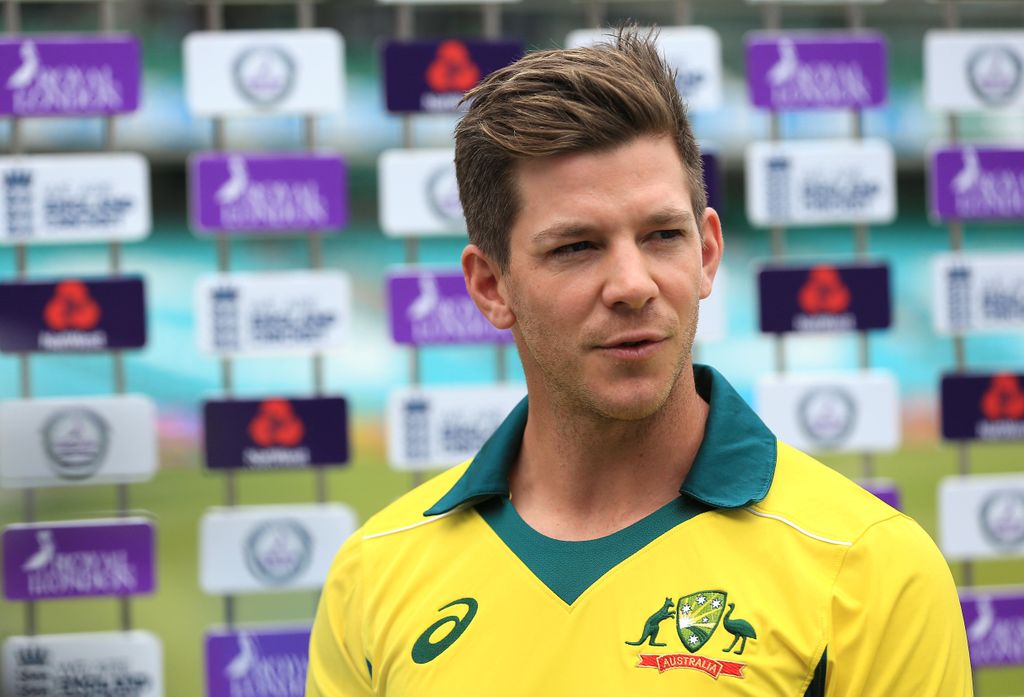 Australia captain Tim Paine says he and his team are eager to get the new era of Australian cricket underway when they face England in the first game of a five-match ODI series at the Oval on Wednesday.

It is Australia’s first series since the ball-tampering scandal in South Africa and, armed with a new skipper and a new coach, Paine believes it is a great opportunity for the inexperienced players to make their mark.

David Warner and Steve Smith are both banned while pace bowling trio Mitchell Starc, Josh Hazlewood and Pat Cummins all stayed back home because of injuries.

Paine said on Tuesday: “The practice matches have been gold for us being out of season but we are here for this series and there is no better place to start than at The Oval with a full house on Wednesday.

“It is going to be awesome and a great experience for a lot of our guys. It is a great opportunity for a lot of new guys and a new captain, new coach with some other new staff. So, it has got that new sort of feel to it.

“But at the same time, we know what we are here to do and that is to win the series. So, whilst it is great to be up and about and training with practice matches, the real test for us starts on Wednesday.”

Australia will, of course, target a series victory but with one eye also on next year’s World Cup Paine feels the new players could stake a claim to play at the showpiece event in 2019.

The gloveman continued: “The silver lining is that probably our best five players aren’t here, so we get an automatic look at five players we wouldn’t have got a look at and we use that to build towards the World Cup.”

Paine and England counterpart Eoin Morgan also confirmed that both teams have agreed to pre-series handshakes on the field.