Captains positive as Women’s World T20 begins in the Caribbean 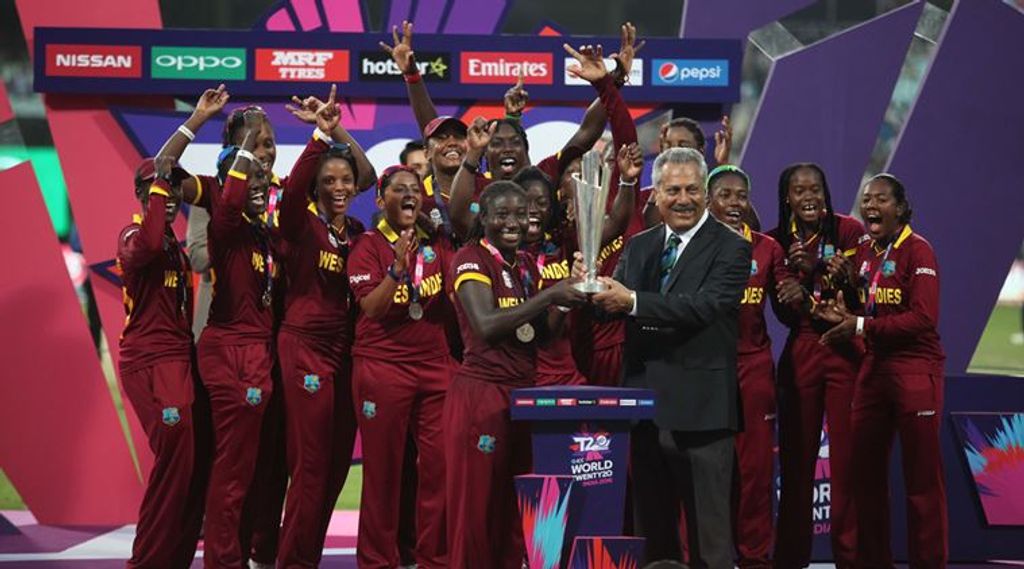 A new chapter in the history of women’s cricket will be written when the first ever stand-alone Women’s World T20 begins on Friday in the Caribbean.

The tournament will give the best female cricketers in the world the spotlight they deserve, and make history as the first women’s global event to be fully televised.

The Guyana National Stadium in Georgetown will host six teams on the first day in a triple-header.

India and New Zealand will kick things off, while the hosts and defending champions Windies will play last under lights.

The captains of the six sides taking the field on the opening day spoke to the media.

Australia captain Meg Lanning said: “T20 is changing all the time. It can change within one ball or an over. You need to be able to play according to what the situation is. I think as a squad we’ve been able to do that over the last probably 12 months.

“We’ve adapted well. Yeah, so I think our team is in a really good position to be able to do that. If you don’t adapt to what you’re doing, you’re probably going to get left behind.”

Bangladesh captain Salma Khatun said: “We have done well in the Asia Cup, especially winning twice against India which was very critical. I’m a bit concerned about the last series against Pakistan.

“Since then we have come to the West Indies a week ahead of the tournament, and so far seem to be in good form. We’re hoping to do well in the World Cup.”

India captain Harmanpreet Kaur said: “Everything is equal in the short format. You cannot say this team is better and you can win easily with these teams anymore. It only depends on how you are going on that particular day.

“I think the only thing in the short format is that you have to be more focused and more aware and always be on your toes. Only then can you win games.”

New Zealand captain Amy Satterthwaite said: Every game for us is going to be important.

“I think it’s easy to look at that (first) game (against India) and probably highlight it as a really important game, but equally we know that, if we’re going to be successful in this tournament, we have to win the majority of our games.

“I don’t think it’s a disadvantage to have it first off. I think it’s a good place to be that you’ve got to hit the ground running.”

Pakistan captain Javeria Khan said: “We have a young team and there is quite a lot of spark in the team. And T20 is a game where anyone can win a match day on a given day.

“The girls are really excited to play amongst the best teams and express their talent because our matches are not usually televised like this. So it’s good exposure for the girls and everyone wants to showcase their talent in front of the whole world.”

“And we’re trying to manage that within the group and just think about our game and how we want to play, and just go out there and play our style of cricket.

“Good crowds really help. When you look at our team, or the whole Caribbean, we love a bit of music; that vibrancy is good and I feel when we hear a bit of music that kind of pumps us up and we are ready to get ready to rock and roll.”