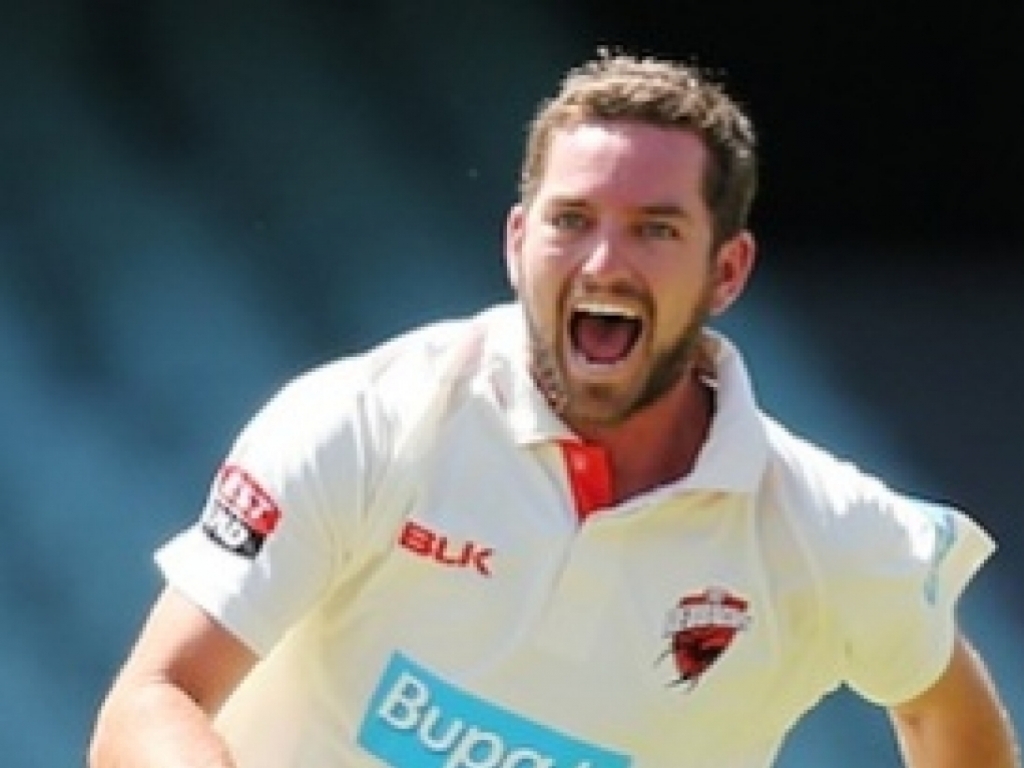 Australia seamer Jackson Bird has had to withdraw from the Test squad that will tour South Africa due to a hamstring injury with Chadd Sayers named as his replacement.

Bird pulled his hamstring while bowling in a domestic match for Tasmania against Queensland in Brisbane last week and is expected to miss up to three weeks of action.

The uncapped Sayers, who was a surprise omission from the original 15-man squad, joins first-choice pace trio Pat Cummins, Mitchell Starc and Josh Hazlewood as well as Jhye Richardson in the squad.

The Aussies will play four Tests in South Africa starting from 1 March in Durban.

Australian captain Steve Smith said: “It’s disappointing for Jackson, but it is exciting for Chadd at the same time.

“It’s kind of a like for like sort of bowler, they’re pretty similar. They both stand the seam up nicely and Chadd’s been rewarded for what he has done in Shield cricket over the last couple of years, which is great.”

“He’s a difficult one (to face) because he is so short not many balls go over the stumps, which makes him a pretty handy proposition when the ball is seaming around. I think it is a good selection.”