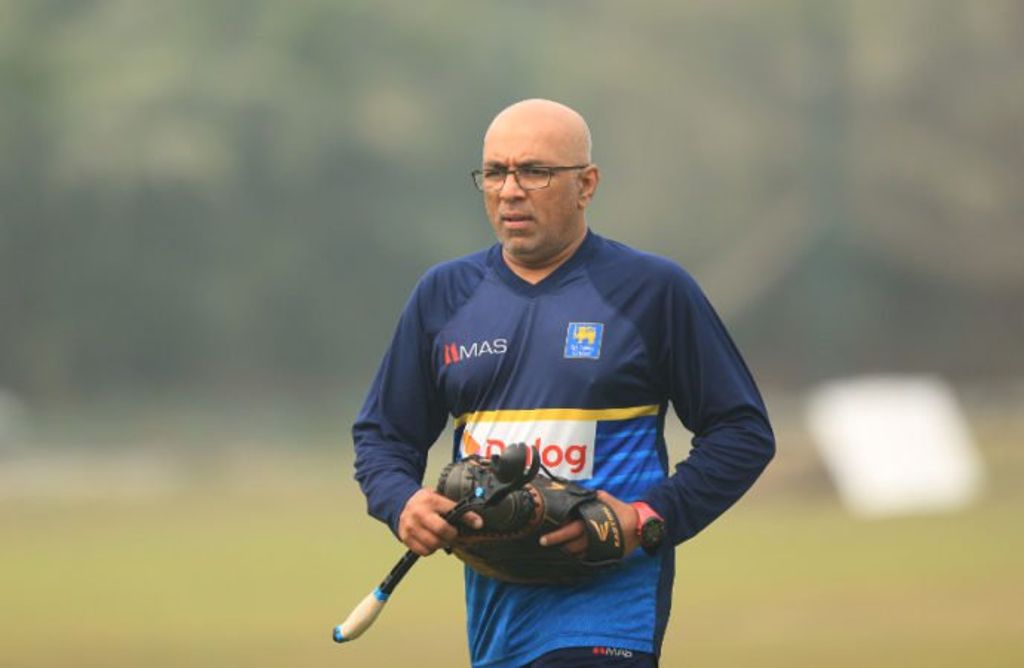 Sri Lanka coach Chandika Hathurusingha praised stand-in captain Suranga Lakmal and the rest of the bowling attack as the Asian team beat the West Indies by six wickets in the third and final Test in Barbados to salvage a draw in the series.

The tourists knocked off the remaining 63 runs they required on the fourth day, losing only one wicket on Tuesday, as Kusal Perera and Dilruwan Perera took the team over the line chasing a target of 144.

Hathurusingha though was quick to give credit to his bowlers after they dismissed the hosts for just 93 in their second innings.

Sri Lanka had conceded a lead of 50 after teams batted their first innings but the bowlers stood up when it counted led by lanky seamer Lakmal – who was leading the side in place of the suspended Dinesh Chandimal – who returned figures of 3-25 in 11.3 overs.

Hathurusingha said after the game: “It feels really great and we have had a lot of ups and downs. To come back and level the series is a great effort.

“We always had hope but the way the game progressed we were under pressure. Our second innings bowling won us the game. Suranga had a chat and they rallied around. All credit to all four bowlers.

“Suranga led from the front. That particular 10-over spell put the Windies under pressure.”

Sri Lanka, according to Hathurusingha, will take plenty of confidence from the shared series

The also became the first Asian team ever to win a Test match in Bridgetown, Barbados.

Hathurusingha continued: “For us, it’s a young team. Coming here and winning here for a subcontinent team is not easy.

“This win will give us a lot of confidence.”