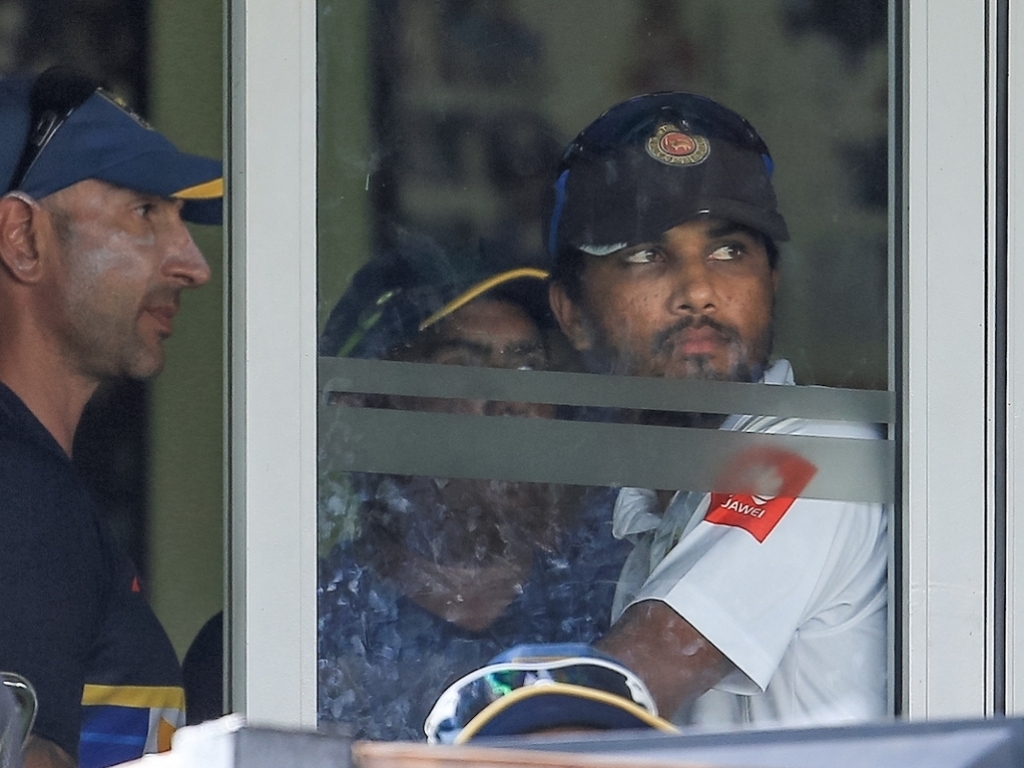 Sri Lanka skipper Dinesh Chandimal has described the 3-0 whitewash his team suffered to India as the worst series loss of his career.

India beat Sri Lanka inside four days when they wrapped up the third Test on Monday sealing an innings and 171 run win.

Sri Lanka have been outclassed by India from the get got in this series and in each game the visitors took control early and would not relinquish their position at all.

Chandimal said after the defeat at Pallekele: “This was the toughest series in eight years playing international cricket, no doubt.

“The reason is that we were not able to take the games to five days. The previous two were four-day Tests, and this was a three-day Test. Since I’ve been in this team, this is the worst series loss I’ve experienced.”

Sri Lanka fans have voted with their feet, staying away in large numbers during this one-sided series.

However Chandimal feels that the future of cricket in the country remains bright.

The skipper added: “I want to convey our disappointment to all of our fans.

“To all Sri Lankan fans here and away from home, we are very disappointed about our performance. As captain, I would like to take the responsibility.

“The fans have always supported us. They encourage us always. Today we saw that although we were losing, people were still applauding us.

“That is what the team needs now. We cannot let the players be mentally down. We are getting the process right. We might not get results soon, but we are confident that the future looks good.”

Sri Lanka’s next assignement in the longest format will be against Pakistan and Chandimal hopes that both he and former skipper Angelo Mathews can lift the team as the senior men.

He said: “Angelo and I couldn’t get amidst the runs, and we take a lot of blame for that. But we were trying very hard in the middle – even today – and we’ve been training very hard. I have lot of faith the seniors will come back strongly when we take on Pakistan.”