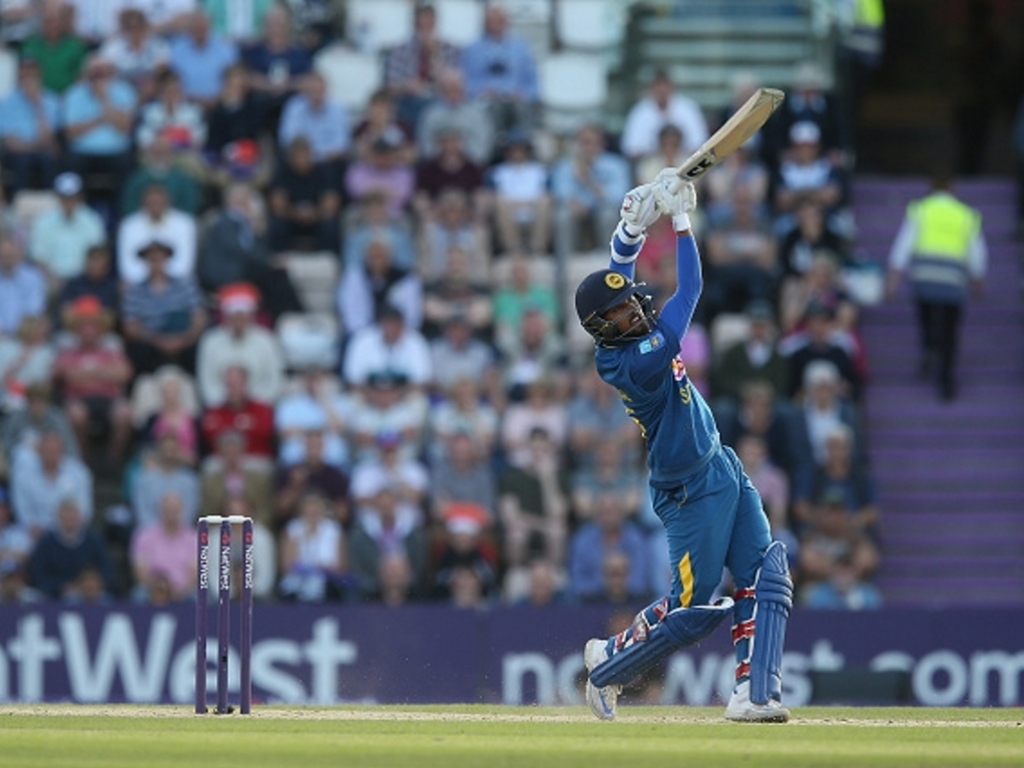 In the absence of injured captain Angelo Mathews, Dinesh Chandimal will serve as stand-in skipper when Sri Lanka meet Australia in two T20Is later this month.

Mathews is absent due to injury but other notable exclusions are batsmen Danushka Gunathilaka and Niroshan Dickwella, plus all-rounder Ramith Rambukwella.

After a promising ODI series Sachith Pathirana could be in line to make his T20I debut against Australia while another promising talent, Amila Aponso has been overlooked for these two matches.

The series will mark the end of Tillakaratne Dilshan’s long and distinguished international career.