Home Countries Chappell: Pandya is the allrounder India have craved

Chappell: Pandya is the allrounder India have craved 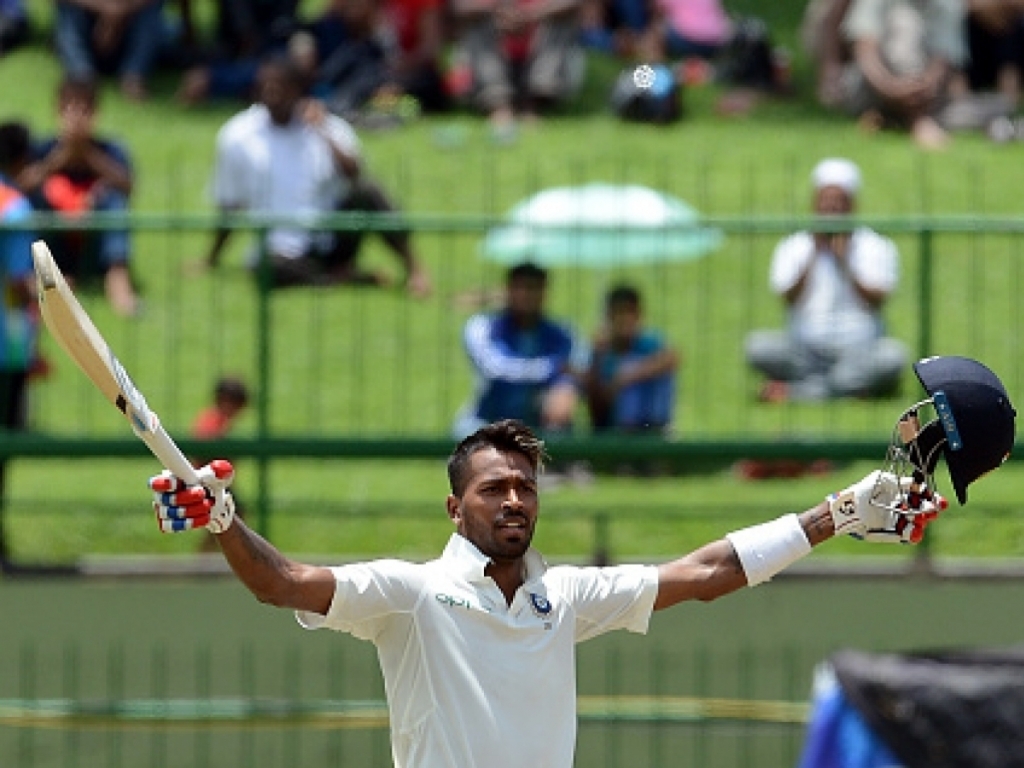 Dev, who captained India to the 1983 World Cup title, is regarded as the greatest fast bowler his country has ever produced having taken 434 wickets in 131 Tests.

The now 58-year-old Dev was also an accomplished batsman that hit nine international centuries in his career before he retired in 1994.

The 24-year-old Pandya has already made a big impact for India in his short international career, having played match-winning knocks with the bat in the recent series ODI series at home against Australia.

Pandya also took to Test cricket instantly having already scored a century and a fifty in three Tests in the recent series in Sri Lanka and Chappell feels the hard-hitting batsman will give India flexibility in all conditions in the longest format.

Chappell wrote in a column for ESPNcricinfo: “Hardik Pandya is potentially the fast-bowling allrounder India have craved since Kapil Dev retired.

“A player like Pandya, who has the ability to bat in the top six and also produce deliveries clocked at 140kph, gives a Test side the flexibility that leads to success under all conditions.

“It affords India the opportunity to field a balanced attack of five bowlers no matter what the conditions.

“Pandya not only has the skill to perform the role successfully but now that he is achieving consistency at international level, his confidence has soared.”