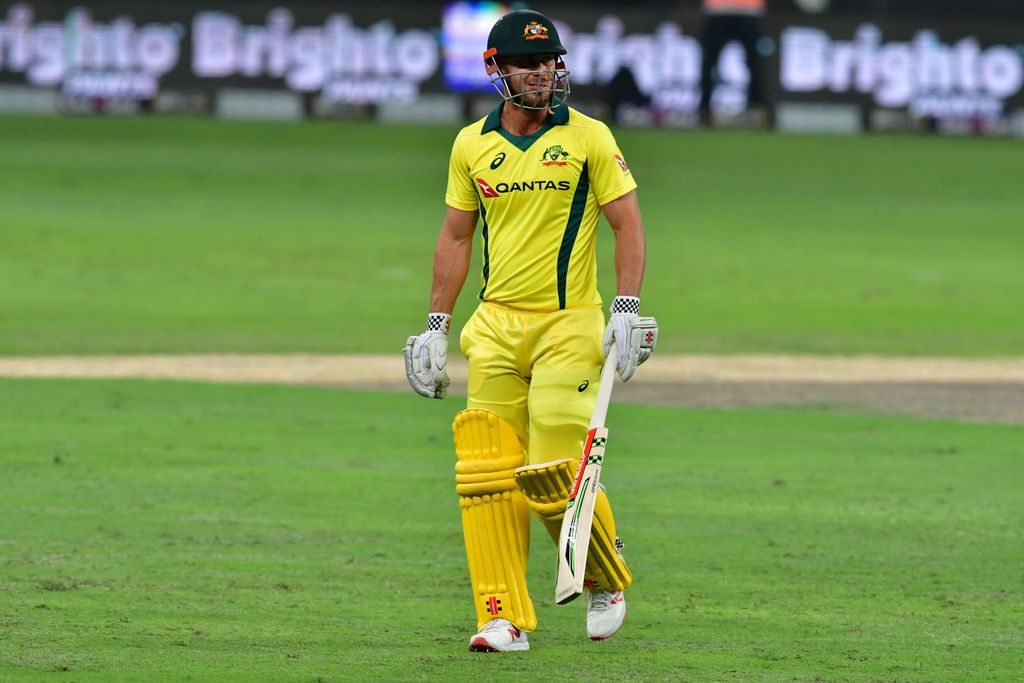 Australia batsman Chris Lynn thought they played “reckless cricket” in the recent T20I against Pakistan but wants to put it right in the upcoming ODI series at home against the Proteas.

Lynn and his fellow batsmen failed to fire in the UAE in the shortest format as the Aussies were restricted to totals of 89 all out, 136/8 and 117 all out in the three matches, which they all lost.

Playing on slow wickets in Asia, Australia still tried to go over the top to early in their innings’ when a more calm approach was needed.

Lynn insists they will still play a positive brand of cricket against South Africa, starting with the first of three ODIs in Perth on Sunday, but will look to replace their reckless shots but remain fearless.

Speaking to reporters on Wednesday, Lynn said: “We’ve always tried to play a positive brand of cricket. Throwing the first punch in a one-dayer is always handy, but with that comes risk as well.

“We want to try and minimise the risk; over in the UAE we probably took too many risks, so maybe put our egos aside a little bit and just bat.

“We know the more time you spend in the middle, you’re going to cash in. It’s pretty simple – we’re just going to try and nail the basics. We do that, and I think we go a long way towards winning the series.

“We just played reckless cricket over in the UAE. We want to play fearless cricket, not reckless – and I think there’s a massive difference there.

“So for us it’s about going out there trying to dominate, and taking calculated risks.”

Lynn also insists that players should only think about the next series and not to far ahead as they look towards selection for next year’s World Cup in the UK, where Australia will be defending their title.

The Queensland batsman continued: “We want to win this series and build a nice core group going into that World Cup, but there is so many opportunities for players to score runs (before then).

“If we just focus on the World Cup we’re going to miss all these games – this week, next week. We need to make sure we nail the process, and not worry about the outcome all the time.

“At the end of the day, if we don’t perform over the next couple of weeks, then this team won’t be at the World Cup – it’ll be a fresh team. So we’ve got to play what’s in front of us.”