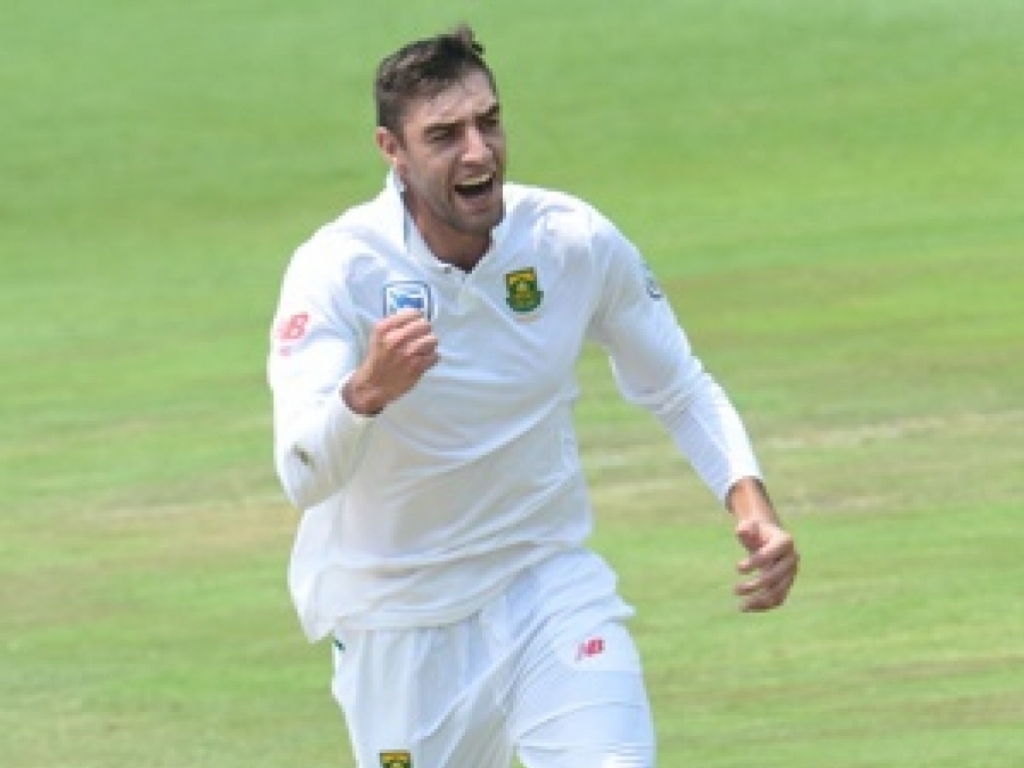 Morris and Olivier will join the squad on Monday in Cape Town as they prepare for the third Test of the four-match series, which is level at 1-1, set to start at Newlands on Thursday.

The 15-man squad that was selected for the first two Tests have all been retained but the Proteas are still sweating on the availability of fast bowler Kagiso Rabada.

Rabada was banned for the remainder of the series but is appealing the suspension, with the case to be heard on Monday.

CSA selection convener Linda Zondi: “Circumstances have forced us to name a large squad at this stage so that we can cover all possible options.

“Once we have finalised our playing XI we will release players to their franchises for the final round of the Sunfoil Series.

“We have retained the 15 players who produced an excellent performance to level the Test Series in Port Elizabeth.

“Olivier was the pick of our bowlers for South Africa A in their tour match against Australia while Morris has been in excellent form in domestic cricket, taking four wickets in an innings and making more than 150 runs, including a century, for the Multiply Titans in the Sunfoil Series against the log-leading Warriors.”

The final Test of the series will be played at the Wanderers from 30 March.