Morris still on track to be part of World Cup squad 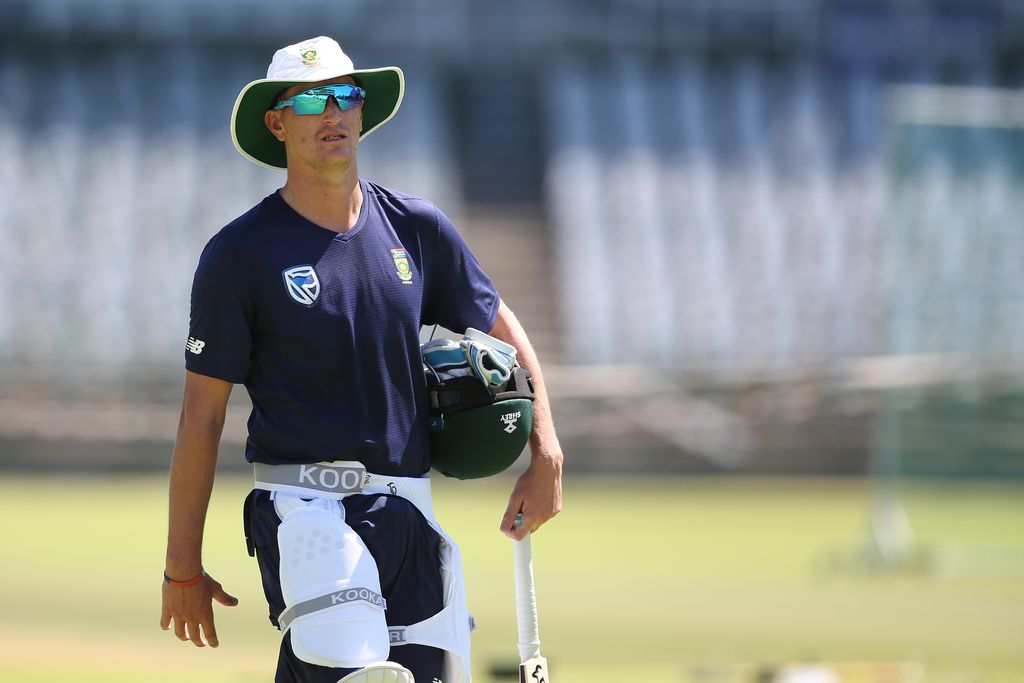 South Africa’s convenor of selectors Linda Zondi has insisted that allrounder Chris Morris is still part of the Proteas’ plans in ODI cricket and could yet still play in next year’s World Cup.

The 31-year-old Morris has been out of action since April when he injured his back playing in the Indian Premier League (IPL).

The allrounder subsequently missed the tour to Sri Lanka but was also not included in the Proteas’ ODI squad for the upcoming three-match series against Zimbabwe starting at the end of this month.

Morris is set to play for the Titans at the start of the domestic season with the first-class competition slated to get underway on 26 September.

Zondi told Sport24 about Morris: “We didn’t consider including him at all. We want him to get through some games and find some form. His fitness is back on track and I’m so pleased about that.

“He is still very much part of our plans going into the World Cup.”

The World Cup starts in May next year with the Proteas taking on hosts England in the opening game.