Home Countries Rogers: Langer not shy to have the ‘tough’ chats

Rogers: Langer not shy to have the ‘tough’ chats 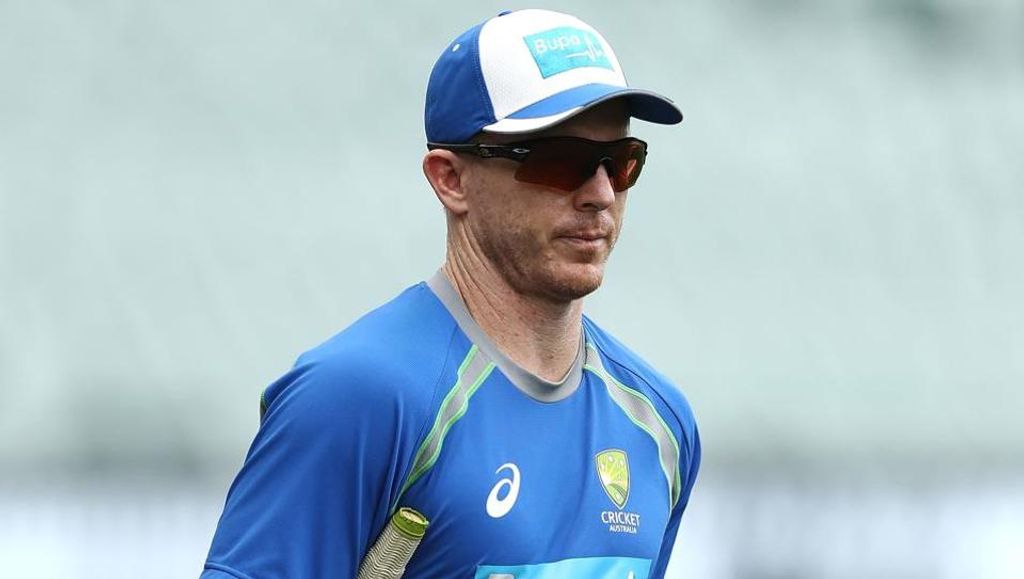 Langer, who was appointed to replace Darren Lehmann following the ball-tampering scandal in South Africa, spent time at Cricket Australia’s annual coaching forum in Brisbane and laid down his expectations.

Following the miserable tour to South Africa, Langer has been tasked with restoring Australia’s image and Rogers, who like Langer is a former opening batsman for the national side, said the new coach will not be shy to have honest conversations with everyone concerned.

Rogers told the Cricket Australia website: “I think there is going to be a lot of honest conversations.

“That’s what he (Langer) is all about, willing to have the tough chats.

“He gave his own values, what he stands for, and of those people who do know Justin or have read about him it wouldn’t be too surprising, but it was good to have the kind of reinforcement and understand where he stands.

“There’s going to be no getting around that. It’s very clear what the expectations are.”

Langer, according to Rogers, did not just lay down the law in Brisbane but was also a keen listener as he wants to get everybody pulling in the same direction.

Rogers continued: “I think he wanted to get a lay of the land. He’s very conscious of everyone being in it together, working collaboratively.

“I guess that is from the fact he’s just come out of a state coach role and understands all those issues.

“A lot of the conversations were about how does cricket in Australia improve and what can be done.”