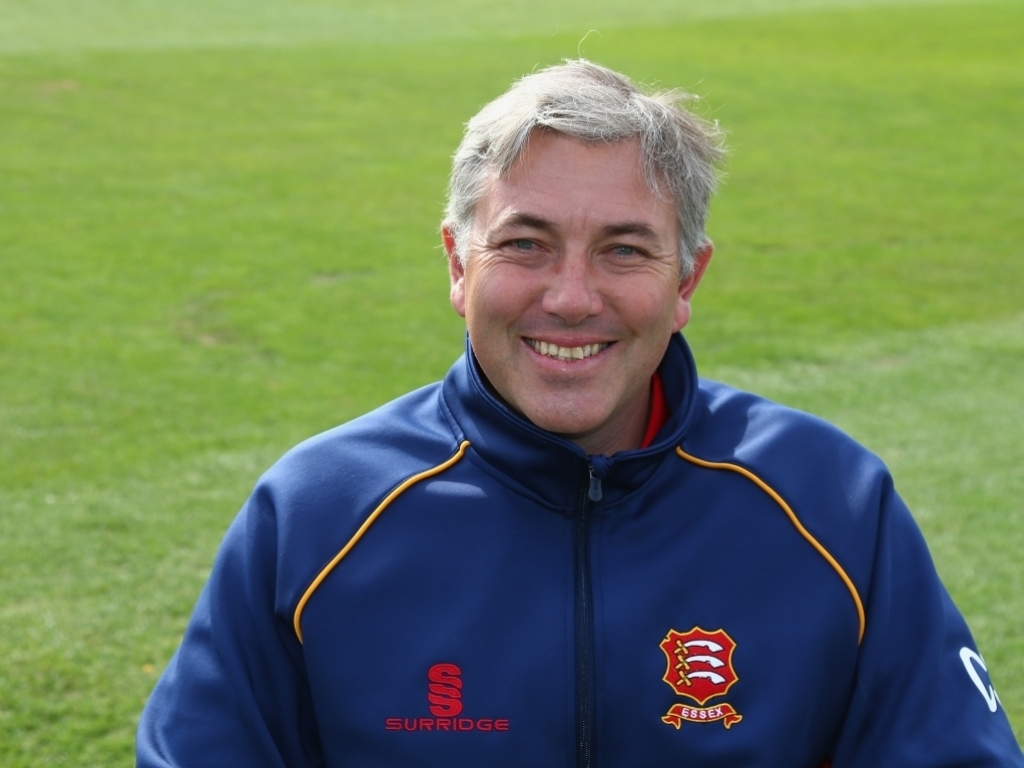 Chris Silverwood is set to be named as England’s new bowling coach with the former seamer set to take up the role at end of the Ashes in Australia, according to reports in England.

Silverwood, who led Essex to County Championship success this year, will take over from Ottis Gibson who left to become head coach of South Africa.

The now 42-year-old Silverwood played six Tests and seven ODIs for England between 1996 and 2002 and also had a player-coach stint with Zimbabwe domestic side Mashonaland Eagles in 2009.

Silverwood will only start his stint with in January, after the five Ashes Tests, with former New Zealand paceman Shane Bond already in place to work as a bowling consultant with England for the first two Tests in Australia.

One of England’s assistant coaches, Paul Collingwood, will oversee the bowlers for the following three Ashes Tests with Silverwood part of the England Lions backroom who will also be playing Australia.

Silverwood will then take up the role with the national side for the limited-overs games Down Under and also the tour to New Zealand which will follow.