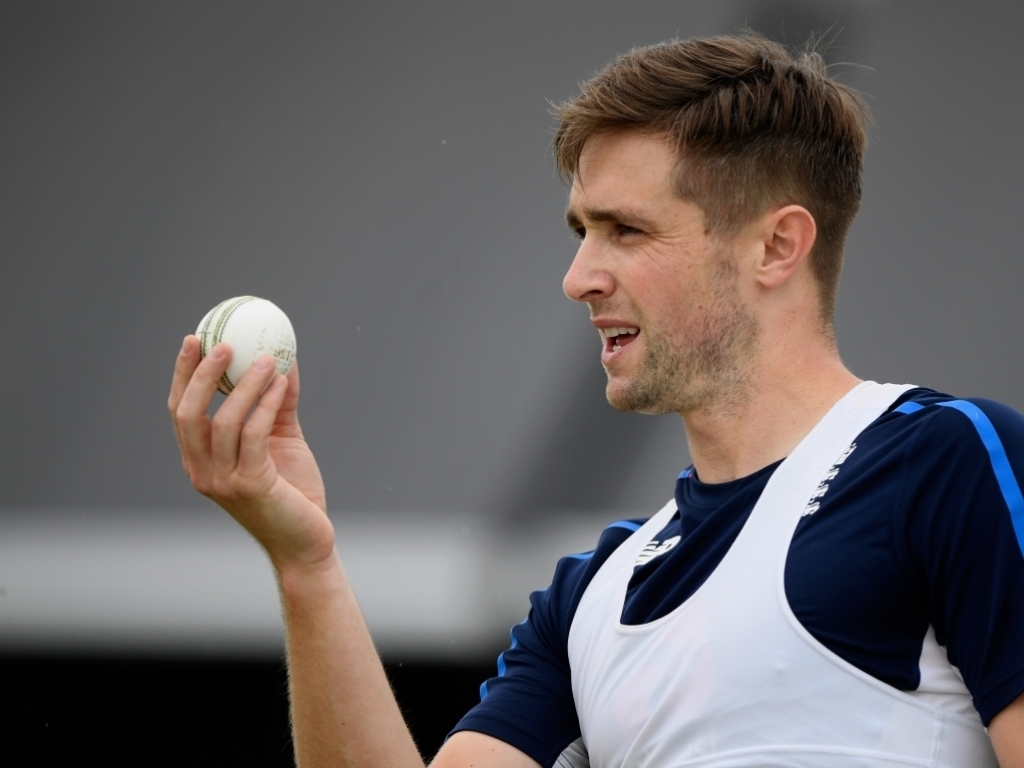 England seamer Chris Woakes revealed the key to bowling at the death in limited-overs cricket is executing your skills, not playing mind games with the batsmen.

Woakes bowled the final over in the third ODI against New Zealand in Wellington on Saturday and held his nerve even though he was hit for six the third ball as England won the game by just four runs to take a 2-1 lead in the five-match series.

Bowlers often have to cope with plenty of field restrictions in the final overs and resort to bowling different types of deliveries to combat the batsmen.

Woakes told Sky Sports: “You can do the old bluff but as we’ve seen, if you get it wrong and the ball goes to the part of the ground where you haven’t got a fielder then you look a bit silly.

“Sometimes when there is a set batsman in you do have to play with their mind as well, use those mind games where you do use the old bluff and bowl to a field that doesn’t suit that delivery.

“But the majority of the time if you execute your skill to that field, you hope that you’re going to come out on top.”

Fellow seamer Tom Curran, who has played in six ODIs, has also impressed with his death-bowling skills in the games has played in.

The 22-year-old bowled well in England’s ODI series victory in Australia and came back nicely at the death after being expensive in his first spell against the Black Caps on Saturday.

Woakes said of Curran: “He’s done it in games before as well, he’s been bowling in tough situations, the back end of one-day games, and it’s tough.

“You’d like to think that you’ll pick up a couple of wickets in those situations but, at the same time, he’s been keeping the run-rate down beautifully.

“I think he’ll benefit from it, to bowl that over in a high-pressure game, you can only learn from the experience and take positives from it.”

The crucial fourth ODI between New Zealand and England takes place in Dunedin on Wednesday.