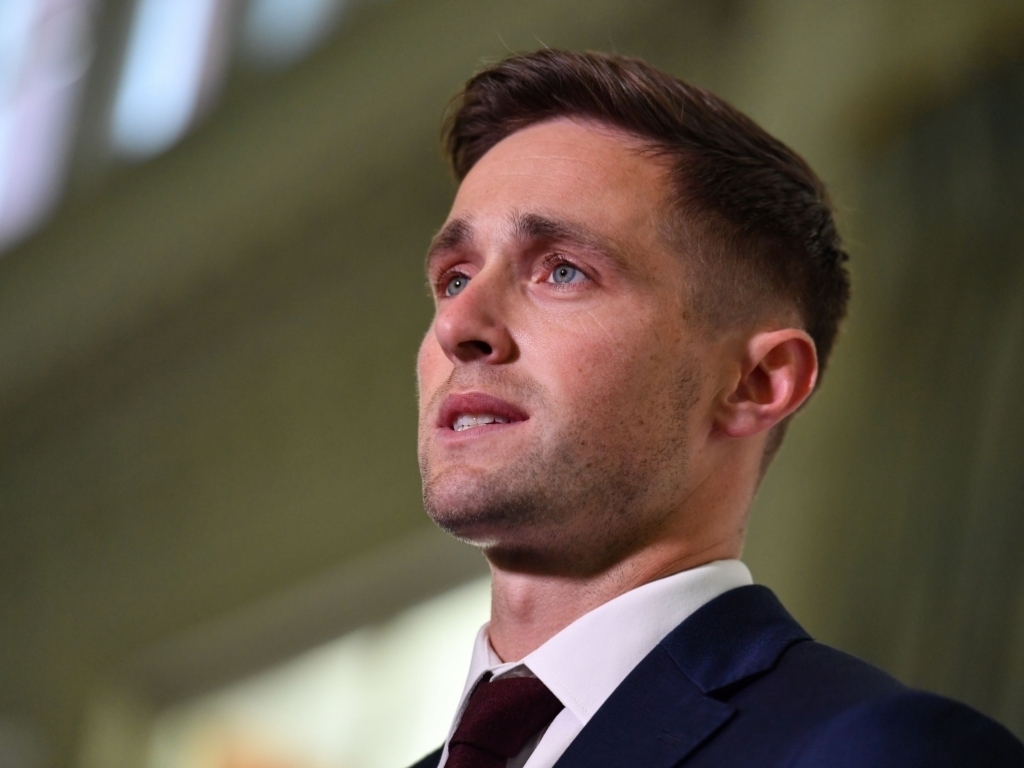 England allrounder Chris Woakes has questioned the fast-bowling depth and weighed in the ongoing wicketkeeper debate of the Australia team ahead of the Ashes.

The hosts are set to field an intimidating pace bowling trio of Mitchell Starc, Josh Hazlewood and Pat Cummins in the first Ashes Test but all three bowlers have had recent injury concerns.

Starc is only just returning to full fitness following injury while Hazlewood is due to play a first-class game next week to prove he is ready for the first Test, which starts in Brisbane on 23 November.

Cummins has had injury problems throughout his career and has not yet played a Test at home while Australia will also miss the services of speedster James Pattinson, who had to pull out of the series with another back ailment.

Mathew Wade’s position as Australia’s first-choice gloveman is still a hot topic Down Under with Phil Nevill and Alex Carey hoping to displace the Tasmania player.

ALSO READ: Keeper must play his part with the willow

The 28-year-old Woakes, who was part of England’s squad when they won the Ashes at home in 2013, acknowledges that his team won’t have the pace of the home side’s bowling attack but they can call on the skill and experience of Stuart Broad and James Anderson.

Woakes said: “The Australian bowlers have got some pace, [but] Pat Cummins hasn’t played much Test cricket in Australia, so it will be as much of a test for him as for me.

“They’ve probably got more pace than us but in Broad, Anderson we’ve got two of England’s best ever bowlers, and along with myself and some of the other bowlers I think we have got enough to cause them problems.

“I don’t think they’ve got a huge amount of back-up bowlers apart from those three, guys who have got records of injury – if they break down during the series, what have they got coming through after that?

“They’re also missing a keeper-batsman at the minute, they’re short in that area, which is obviously quite a crucial position in every team.”