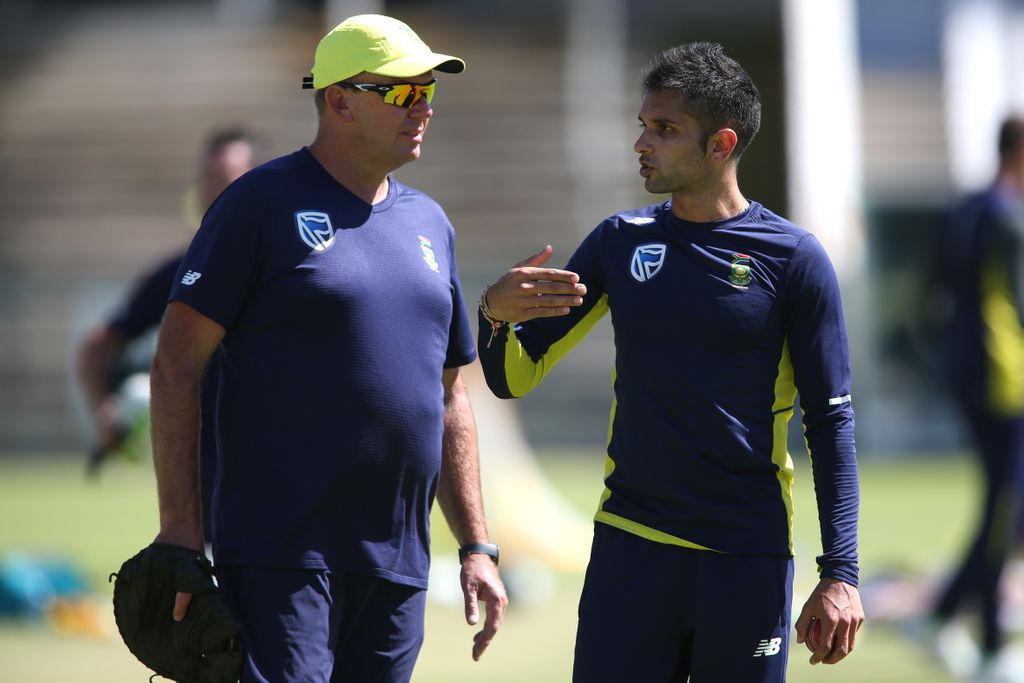 The fact that the Proteas have chosen three slow-bowlers for the upcoming Test series in Sri Lanka does not mean they will change their strategy in the longest format, according to spin bowling coach Claude Henderson.

The Proteas surprised many observers when they selected tweakers Keshav Maharaj, Tabraiz Shamsi and the uncapped Shaun von Berg in the 15-man Test squad for the two-match series in Sri Lanka that starts on 12 July.

Maharaj, a left-arm orthodox bowler, has firmly established himself as South Africa’s number one spinner in Test cricket while left-arm chinaman bowler Shamsi has only played one Test, against Australia in Adelaide in 2016.

The Proteas have always relied on their pace bowlers, even in the sub-continent, and Henderson said the inclusion of Titans leg-spinner Von Berg is just to make sure they have all bases covered on tour.

Henderson told City Press: “With the subcontinent, you never know what they’re going to prepare. So we don’t know what conditions we’ll play in and this gives us options.

“The selectors wanted to cover all their bases and all three of them have different attributes, which is a great thing for us.

“Shaun has shown a lot of consistency as a leg-spinner. It also helps that he can bat because it makes a massive difference if your number eight to 11s can bat a bit.

“He’s another option for (head coach) Ottis Gibson and (captain) Faf du Plessis to look at.”

Henderson, himslef a former left-arm finger spinner who played seven Tests for the Proteas, has also welcomed the return of fast bowler Dale Steyn to the squad.

The paceman is just three wickets away from being the Proteas’ all time wicket-taker in Test cricket.

Steyn has been getting himself match-fit by playing English county cricket for Hampshire and Henderson feels Steyn will no doubt add to his 419 wickets in 86 Tests.

Henderson said: “Steyn is a champion who’s proved himself in the past. He bowls reverse swing, which will be important in this series.

“It’s been nice to see him play in county cricket and do well. He’s not finished yet – he’s got those three wickets for the record and who knows, maybe 500 wickets is next.”