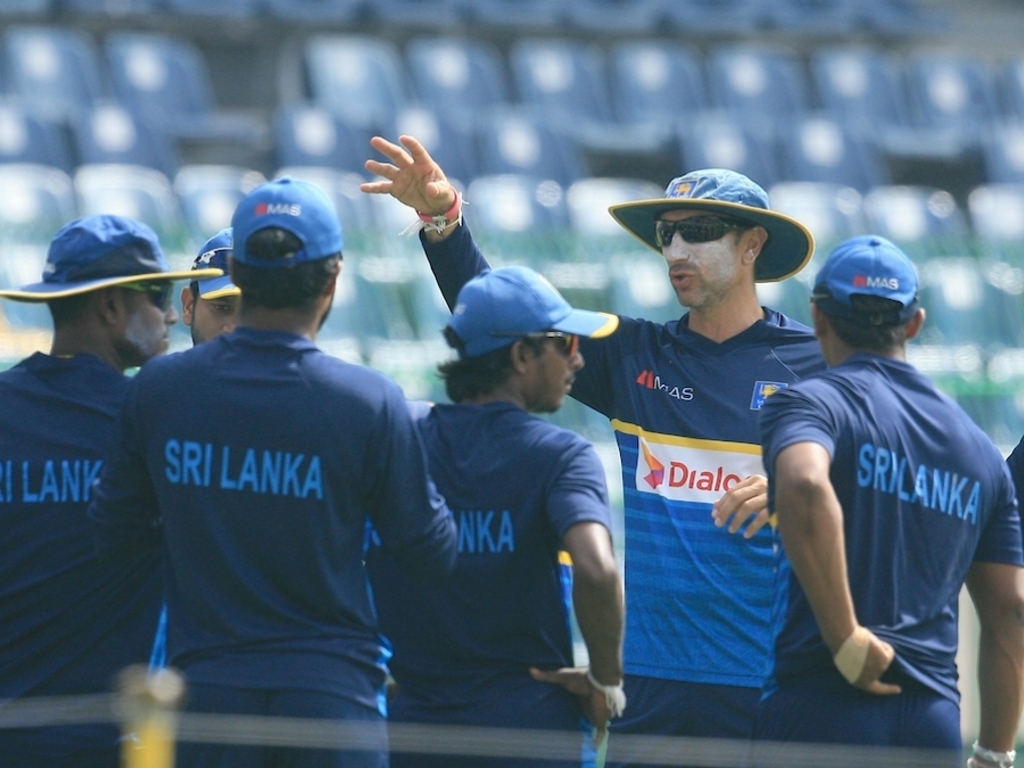 Sri Lanka coach Nic Pothas has told his batsmen to score runs or risk losing their place in the team as they prepare for the second ODI against Pakistan.

In Friday’s first ODI of the five-match series in Dubai, Sri Lanka could only muster 209/8 in their 50 overs to go down by 83 runs after Pakistan had posted 292/6.

Only Lahiru Thirimanne contributed anything significant from the top-order with 53 as tail-enders Akila Dananjaya (50 not out) and Jeffrey Vandersay (25) made the score more respectable at the end.

The result on Friday was Sri Lanka’s seventh straight defeat in the 50-over format and Pothas has taken aim at the batsmen ahead of the second game of the series in Abu Dhabi on Monday.

Pothas said: “From the batting point of view, the currency of the batters is runs. If you don’t keep making runs, your shop is going to shut down at some point.

“So our batters need to step up and take some accountability.”

Pothas did however admit that Pakistan are ahead of his side in terms of development in the limited-overs format.

Pakistan won the Champions Trophy in England earlier this year and have a settled look to their starting line-up.

Pothas continued: “Pakistan have won the Champions Trophy. They have found the formula to be successful in limited overs game, but we still haven’t found our formula.