Munro wants to be adaptable to nail down WC spot 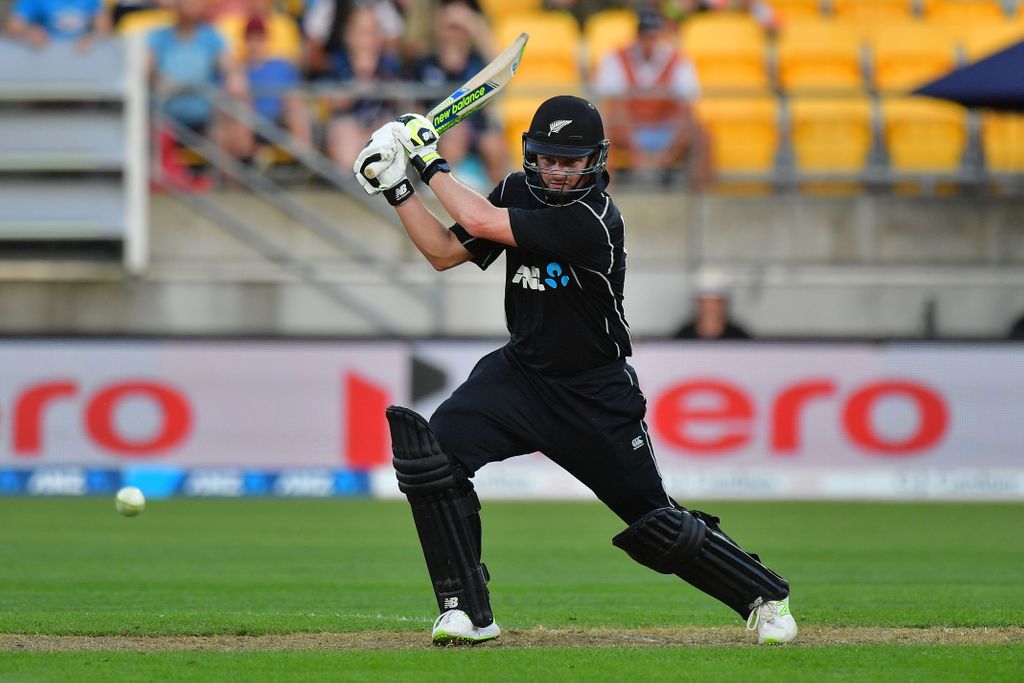 Colin Munro knows he will have to show that he is able to bat in different circumstances if he wants to nail down a place in New Zealand’s squad at next year’s World Cup.

A dashing left-handed batsman, Munro gave up red-ball cricket in March this year to concentrate on his limited-overs skills and has made a name for himself in T20 leagues around the world.

The 31-year-old has an ODI batting average of 25 after 40 matches and has the upcoming three T20Is and three ODIs against Pakistan in the UAE to improve his numbers and show his versatility.

Munro tells ESPNcricinfo: “I first need to cement my spot in the World Cup team.

“There are some big games coming up for me and the team leading into that World Cup. Just want to put my best foot forward.

“If I’m there, I obviously want to go all the way. That means I’ve to go out there and play differently on certain days, and be a dasher at the top on others; I’m pretty happy to be adaptable.” 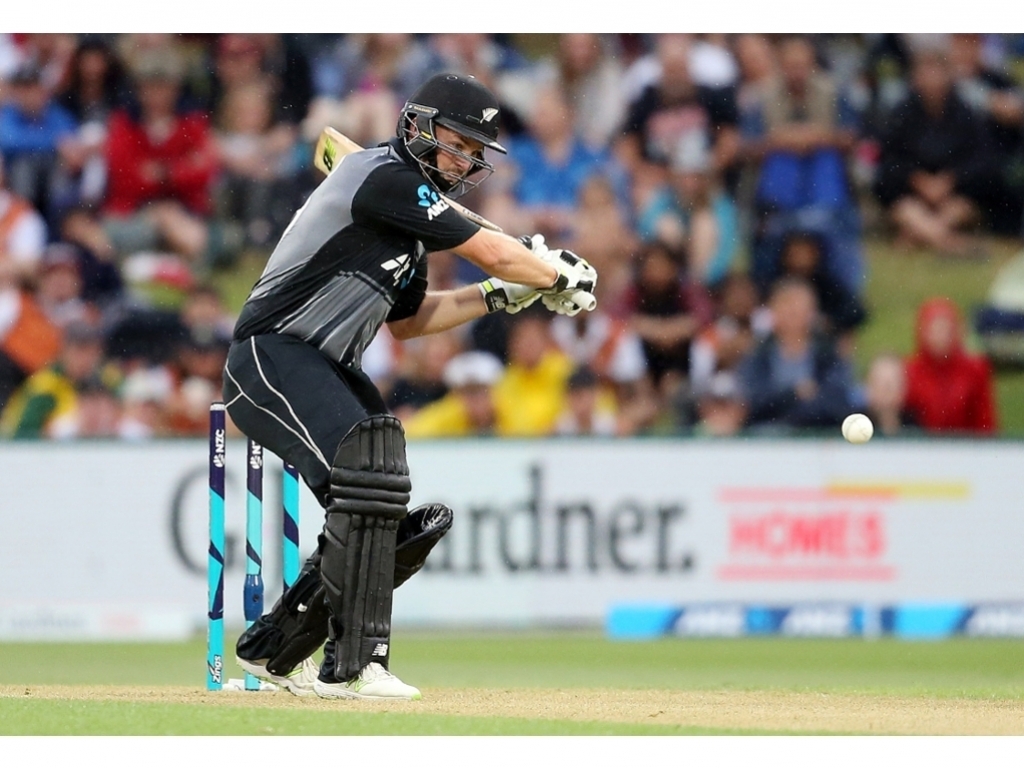 Munro admits that it was difficult to give up first-class cricket for the time being especially since he has a batting average of 51.58 in the red-ball stuff.

He just didn’t see himself making New Zealand’s Test side at this moment with the 2019 World Cup the main focus.

Munro continued: “Putting red-ball cricket on the backseat was a very tough decision. I did really enjoy playing it with the Auckland boys, but for me I did not get the reward: playing Test cricket for New Zealand.

“I just didn’t see myself slogging for another couple of years and playing four-day cricket for Auckland. So, it’s tough. The reward is to be playing Test cricket.

“But, I was told by a few people that the way I play first-class cricket with the aggressive nature of mine I might not be successful in Test cricket – which I don’t see it as one of the reasons.

“You can see guys coming out and being aggressive in Test cricket and finding success. The other day Prithvi Shaw hit a run-a-ball hundred on debut.

“You can’t blame the New Zealand Test team at the moment; the boys are going well. Credit to them, but now I’m a white-ball specialist and just going to focus on the World Cup.”

The first T20I between Pakistan and the Black Caps takes place in Abu Dhabi on Wednesday.