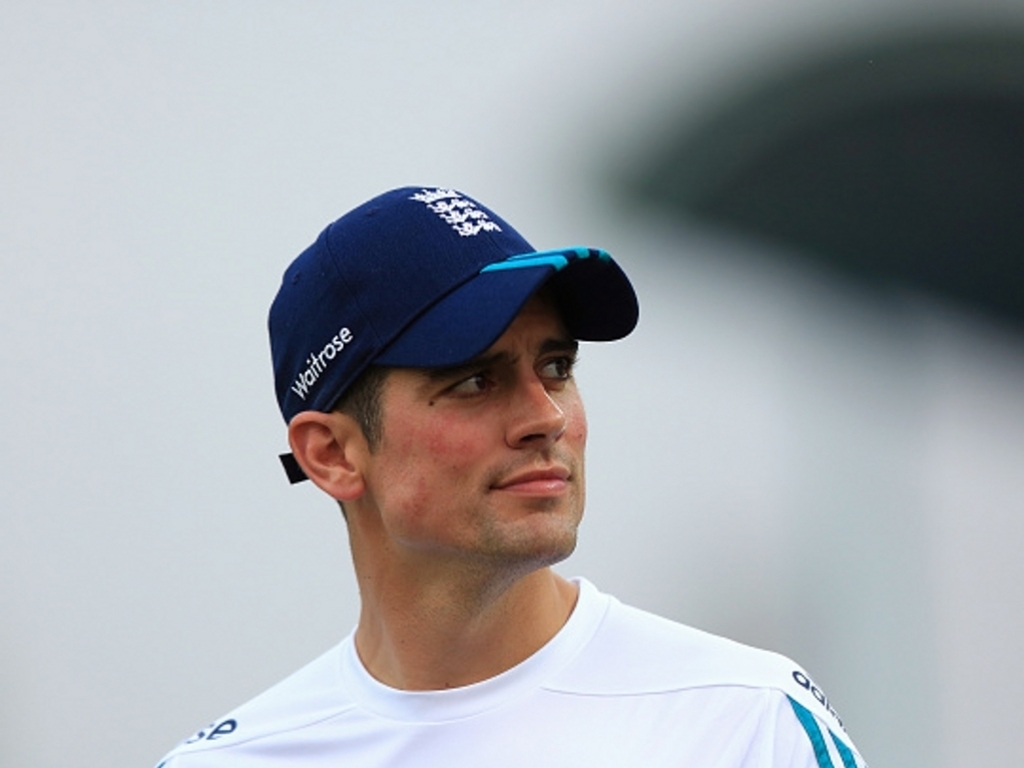 England captain Alastair Cook says the news that James Anderson will be joining up with the Test squad in India has provided a timely boost to the team.

Anderson was passed fit after a barrage of Tests conducted at the National Cricket Performance Centre in Loughborough over the past week.

“He’s worked incredibly hard to get back. Speaking to the guys at Loughborough and speaking to him, there’s no more he can do there really. He’s got the all-clear and he’s coming out to acclimatise and get some overs in the nets – that’s the best preparation for him.

“He’s put the effort in and rather than take the easy option and come back in July he wants to make a difference this series.”

The early indications have been that Anderson should be available for the third Test but Cook was hopeful that he would have his pace spearhead back for the second Test.

Cook added: “We have to see him but chatting to him yesterday the second Test is a good possibility.

“If there’s one person who can do it then it’s Jimmy. He’s well aware of that challenge. He’s come back so much quicker than we thought. He’s up for this. He’s not coming here to make up the numbers.”

England coach Trevor Bayliss believes that Anderson’s experience will make up for a lack of match practice.

“But if there’s one player that’s able to do that it’s Jimmy Anderson. He’s been around for a while and when you’ve played as much as he has it doesn’t take much to get back into the swing of things.

“When you get anyone with his experience and number of international wickets coming along it has to be a bonus for the team, not just for his performance on the field but his experience off the ground as well, talking to the young players.”