Anderson ruled out of New Zealand’s ODI series against Pakistan 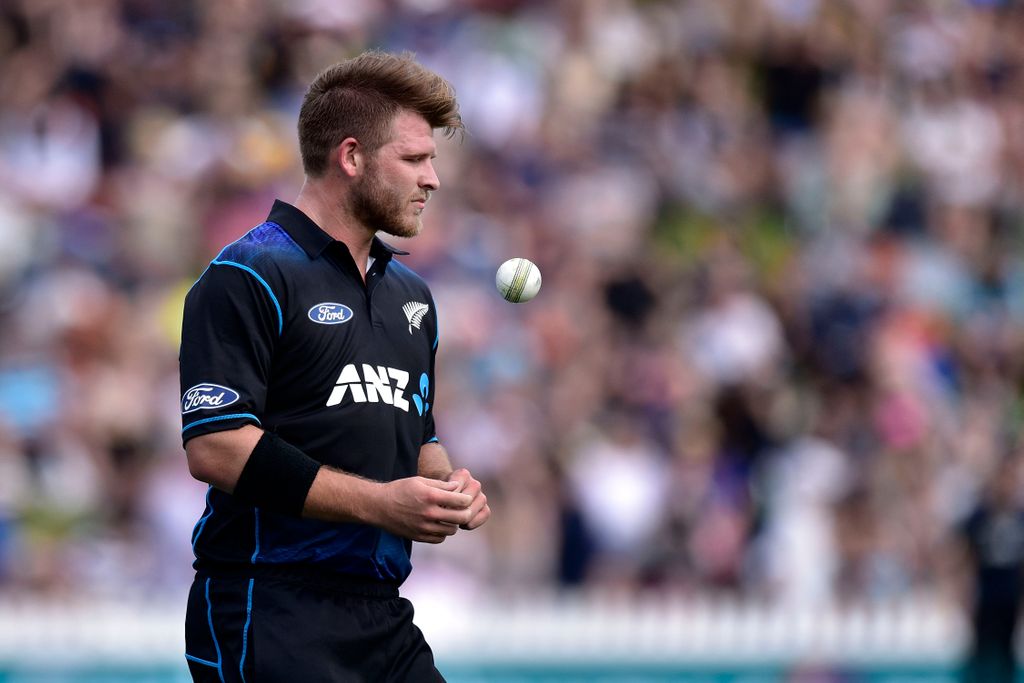 Corey Anderson has been ruled out of New Zealand’s ODI series against Pakistan in the UAE while spinner Todd Astle is also a doubtful starter.

Anderson injured his heel which kept him out of Sunday’s final T20I and it has now been confirmed that he is heading home.

Astle, a leg-spinner, is definitely out of Wednesday’s first ODI in Abu Dhabi but has been kept in the squad in the hope that he recovers for the remaining two games of the series.

Left-arm spinner Ajaz Patel, who made his T20I debut in the UAE, has been added to the ODI squad as cover for Astle.

New Zealand coach Gary Stead said: “Todd’s made good progress over the past couple of days and with his involvement in both the ODI and Test squads; we’re keen to give him every chance to be right.

“It does present another opportunity for Ajaz. He’s impressed us during the UAE tour so far and we have full confidence he can do a job for this team in the 50-over format.”

Batsman George Worker and fast bowler Lockie Ferguson have also been added to the group to fill the vacant spots left when the squad was originally selected.