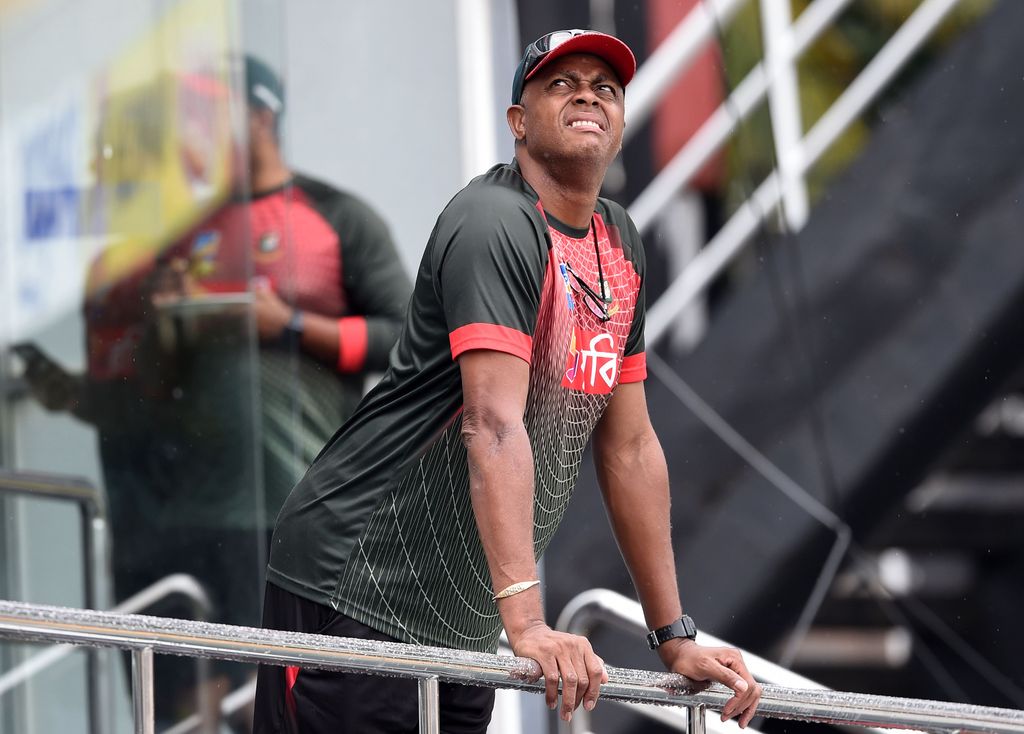 Former West Indies fast bowler Courtney Walsh is likely to continue as interim coach of Bangladesh for the T20I series against Afghanistan.

The Tigers start a three-match T20 series against Afghanistan on 3 June with all games to be played at the Rajiv Gandhi International Cricket Stadium in Dehradun, India.

Bangladesh have been without a head coach since the departure of Chandika Hathurusingha late last year, who quit the Tigers to take up a coaching position with Sri Lanka.

The Bangladesh Cricket Board (BCB) have not yet found a suitable replacement with Walsh to continue in his interim role just as he did in the T20 tri-series against Sri Lanka and India in March.

The BCB’s cricket operations committee chairman, Akram Khan, said: “As we are yet to find a new head coach, the coaching staff will remain unchanged from the previous series and they will continue in the roles they performed then.

“I can’t comment on whether Walsh will remain the head coach or not; if we get a new head coach you will know about that.

“The board is looking for the head coach but as he [Walsh] did well in the last series, he may play the role of head coach [in the Afghanistan series].”

A 31-member preliminary squad have already reported for a training camp at the National Stadium for fitness and conditioning exercises.