Home Countries Walsh urges Tigers to be positive against Afghanistan

Walsh urges Tigers to be positive against Afghanistan 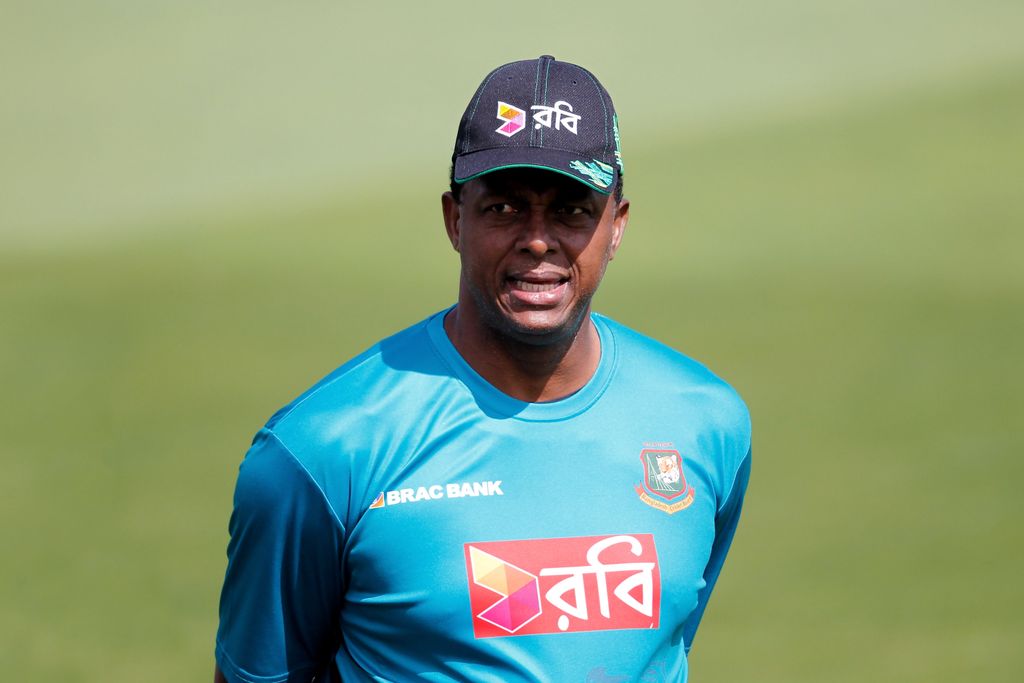 Bangladesh interim coach Courtney Walsh has urged his team to back themselves in the upcoming T20I series against Afghanistan.

The Tigers take on Afghanistan in a three-match T20I series in Dehradun, India with the first game scheduled for 3 June at the Rajiv Gandhi International Cricket Stadium.

Walsh, who was confirmed as Bangladesh’s interim coach until they find a permanent replacement for Chandika Hathurusingha, has told his players to be positive.

The former West Indies seamer must pick his team up after they narrowly lost the T20 tri-series final against India in Sri Lanka in March.

Walsh said: “We have a series to play and we have to be positive and back ourselves. We have to be confident, and not think about losing.

“Afghanistan has a good team and if we play to our strength and depth, we should come out on top. The moment you are thinking of losing, then you get doubts and you don’t perform at your best.”

Walsh also said that left-arm paceman Mustafizur Rahman, who played for the Mumbai Indians in the IPL, has a slight toe problem but should be fit for the first game against Afghanistan.

Speaking about Mustafizur, Walsh said: “At the moment he has a slight toe problem. He is not 100 percent now. We have given him a couple of days off.

“We want him firing when we get to India. He has improved quite a lot. His strength has come back. I think he is getting there in his pace. I think he will deliver in India.”