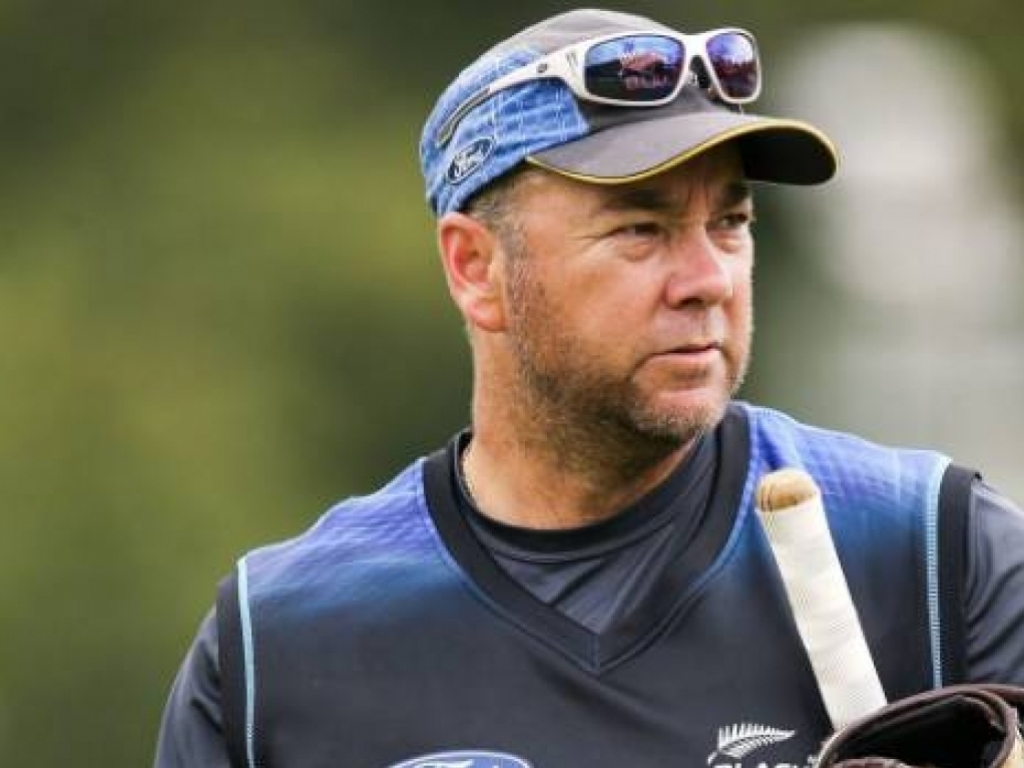 New Zealand batting coach Craig McMillan says a Test series victory over England would be “huge” for the Black Caps as they look to bat out the final day at the Hagley Oval in Christchurch.

The home team were 42/0 at stumps on day four in pursuit of an unlikely target of 382 after England declared their second innings on 352/9.

The Kiwis will just need to bat out the final day to secure a 1-0 win in the two-match series after the hosts won the first Test in Auckland by an innings and 49 runs.

McMillan was part of the New Zealand side the last time they beat England in a Test series way back in 1999, and does not want to get ahead of himself as they go in search of glory.

When asked what it would mean to win the Test series against England, McMillan said: “Oh, it would be huge.

“Series wins have been few and far between for New Zealand test sides, in terms of history it would be very special.

“But there’s a big day with a lot of cricket ahead tomorrow, so there’s a lot of work still to be done.”

New Zealand opening batsmen Tom Latham and Jeet Raval came through a testing period in the final session to be unscathed at the close of play.

McMillan believes the first session on Tuesday will be key in how the game will pan out.

“I’m very confident in our position, we’ve got a tough day ahead, make no bones about that. England are a top side, they’ve got some quality bowlers,” McMillan said

“You saw how hard Latham and Raval had to work tonight to get through, so expect that first half hour tomorrow to be really testing. That will be key.”